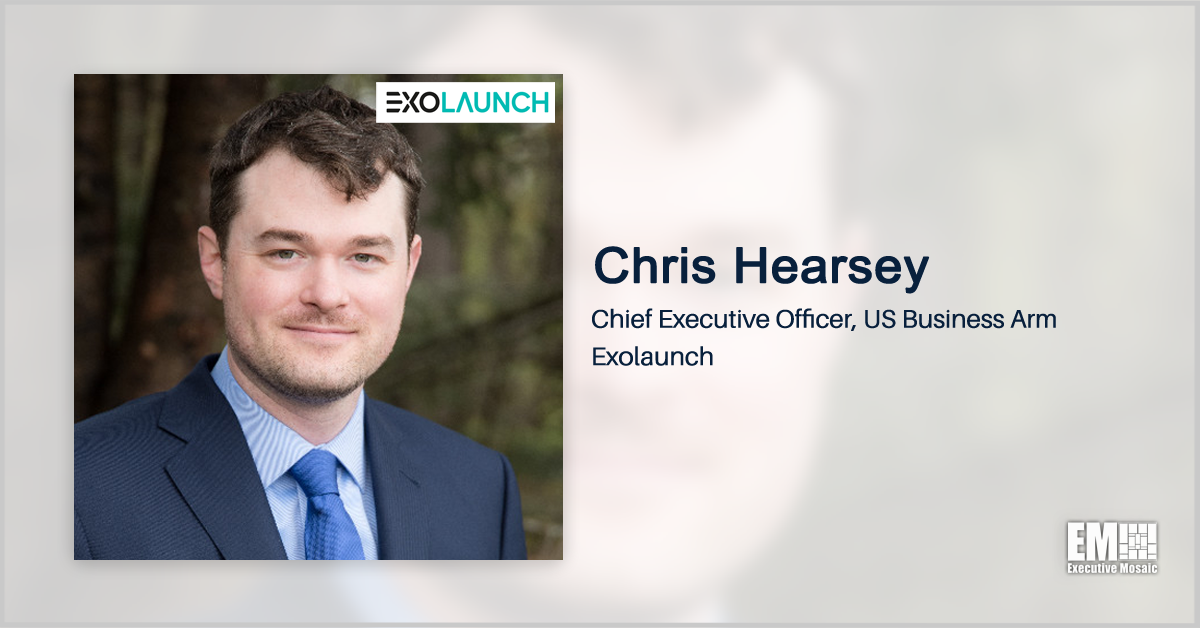 Exolaunch, a German company that provides launch services and separation systems, has established operations in Denver, Colorado and Washington, D.C. in the U.S. as part of its efforts to expand market share in North America. Chris Hearsey, a former director at Bigelow Aerospace, was appointed to serve as CEO of Exolaunch USA and lead the