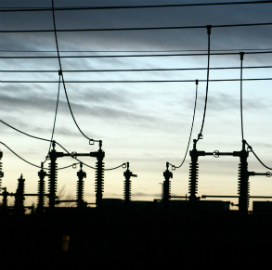 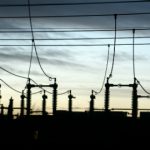 The Exelon Corp. subsidiary will build an 8.5-megawatt biomass-fueled generator, lighting and boilers, transformers and controls for a landfill gas electricity generator as well as centralized monitoring of electricity generation and distribution efforts at the Albany, Georgia-based Marine Corps Logistics Base, Constellation said Thursday.

Construction is scheduled to be completed by 2018.

DCO Energy will provide engineering, procurement and construction services under the project while Schneider Electric will install the system controls.