The post-Fed decision rally helped the GCI add 2.57 percent over five days with its S&P 500-listed companies and other large defense platform makers among the drivers of gains as the latter U.S. stock bellwether climbed 1.19 percent for the week.

GovCon Index decliners outnumbered gainers 4-to-1 Friday and three of its 11 S&P 500 companies advanced Friday with Northrop Grumman (NYSE: NOC) the top net performer in both the GCI and for co-listed stocks.

General Dynamics retreated a day after the stock posted an all-time record close on news a $1.15 billion foreign military sale of Abrams tanks to Saudi Arabia would proceed after the Senate voted to not block the transaction.

Nine of 11 S&P sectors declined Friday with energy the biggest drag on the S&P 500 by 1.4 percent as crude oil prices plunged on reports that Saudi Arabia does not anticipate any supply-related decisions at an OPEC meeting next week in Algiers, Bloomberg reported.

Crude futures in New York tumbled 4 percent to $44.48 in New York in a reversal from an earlier climb on other reports that said Saudi Arabia could propose a production cut in exchange for an output freeze by Iran, according to Bloomberg. 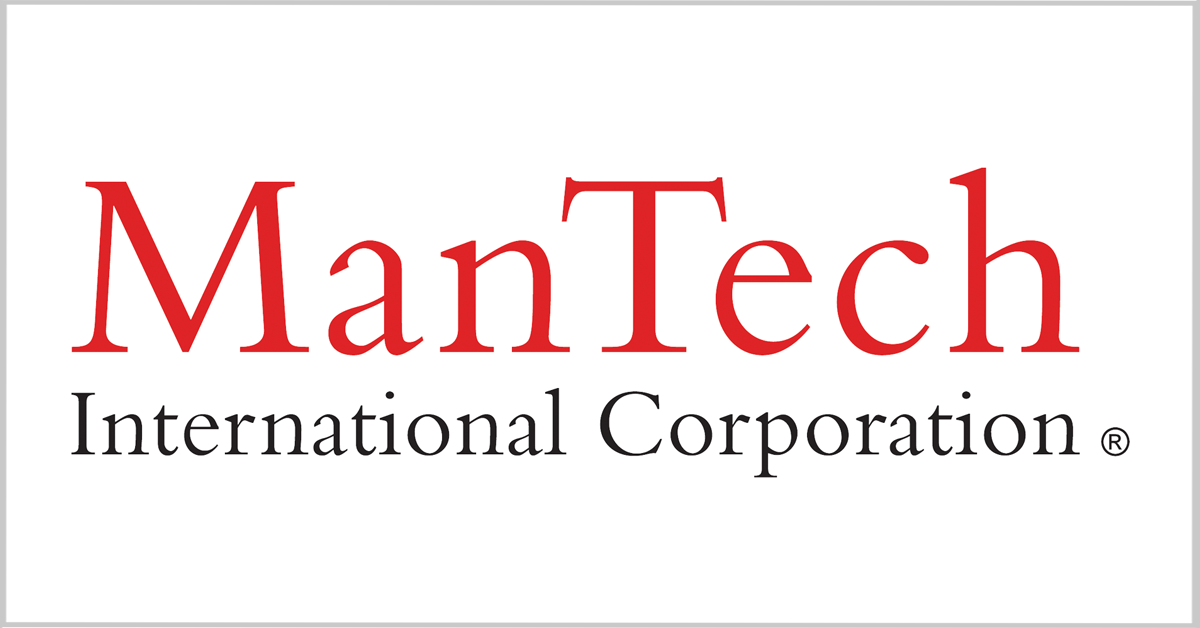 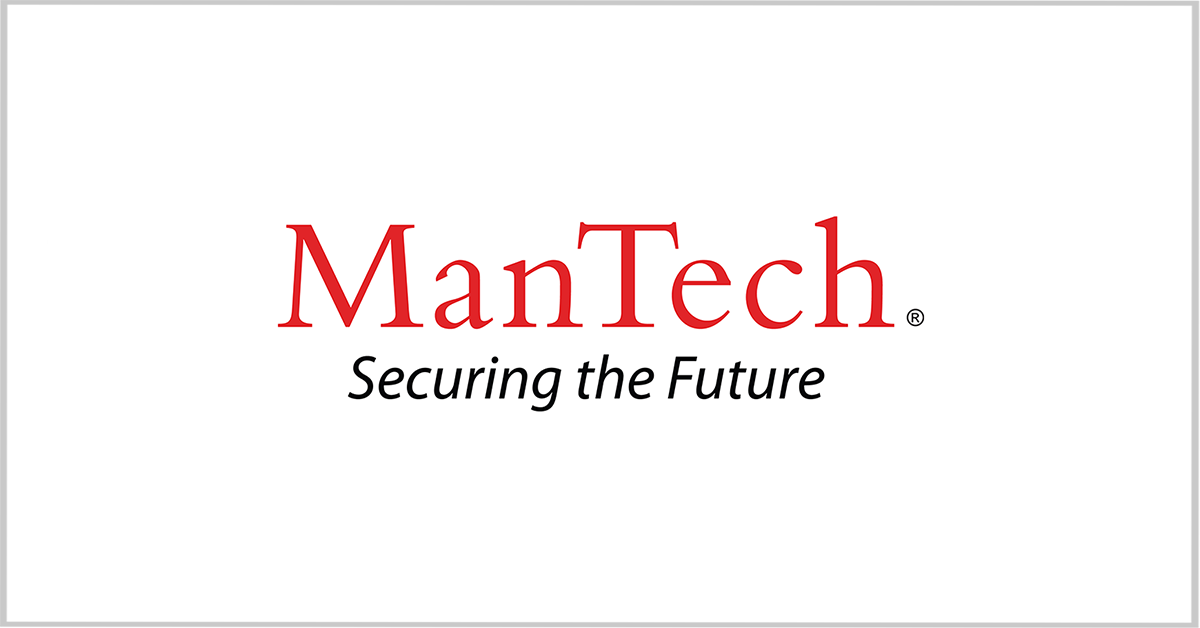 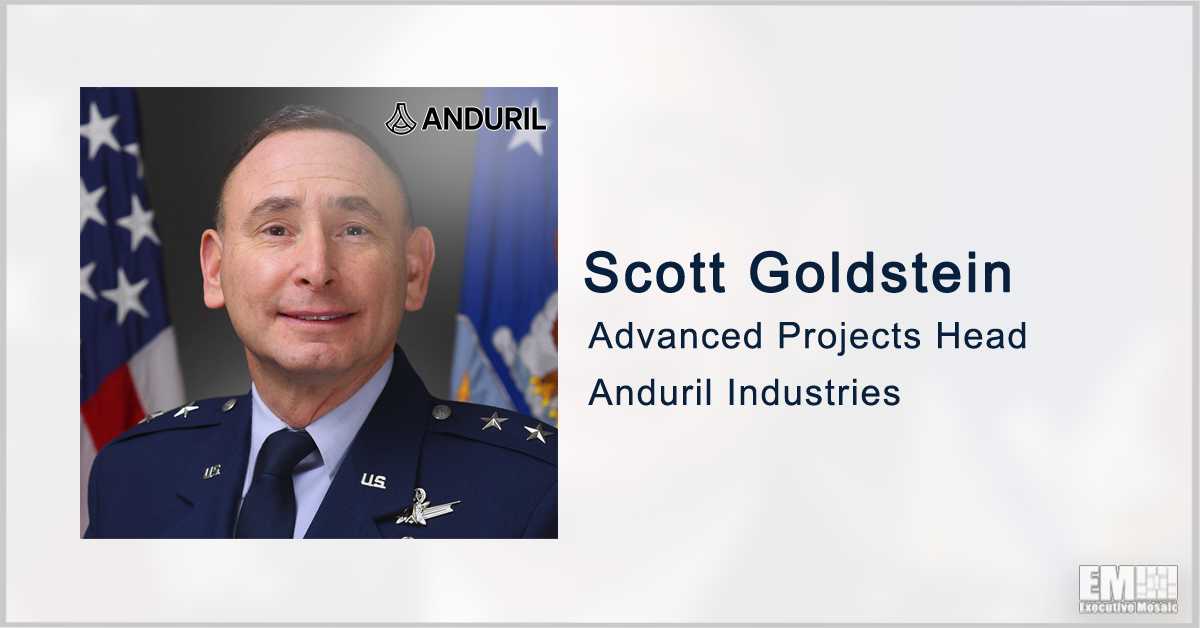