Intel said Wednesday it will own 49 percent of the JV to be called “McAfee” and receive $3.1 billion cash while TPG will own the remaining 51 percent and invest $1.1 billion in the entity under the agreement.

The companies expect to close the deal in the second quarter of 2017.

Intel’s security unit, which generated $1.1 billion in revenue during the first half of 2016, employs more than 7, 500 professionals and markets a software platform designed to secure approximately 400, 000 computer threats a day.

The business implemented a new strategy last year to refocus on endpoint and cloud security control points, actionable threat intelligence, orchestration and analytics in a push to help customers respond to threats faster.

“With TPG’s investment, along with continued support from Intel, McAfee will sharpen its focus and become even more agile in its response to today’s rapidly evolving security sector, ” said Jim Coulter, co-founder and co-CEO of TPG.

Intel CEO Brian Krzanich said the company will continue efforts to integrate security and privacy technologies into its products as well as collaborate with McAfee to offer new platforms to customers.

McAfee has officially launched as a stand-alone cybersecurity firm after Intel (Nasdaq: INTC) completed the spinoff of the latter’s security business through an approximately $4.2 billion deal with private equity firm TPG. Chris Young, a senior vice president and general manager at Intel, will serve as CEO of McAfee and Bryan Taylor, a partner at TPG, will be chairman 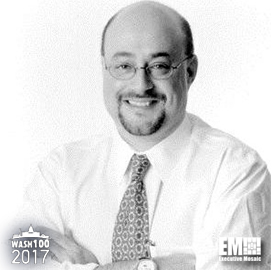 Executive Mosaic, Tysons Corner, VA March 16, 2017 — Alan Marc Smith, president and CEO of DLT Solutions, has been inducted into this year’s Executive Mosaic Wash100 for his leadership in cyber and analytics industry teaming. The Wash100 is the premier group of private and public sector executives selected by Executive Mosaic’s organizational and editorial leadership 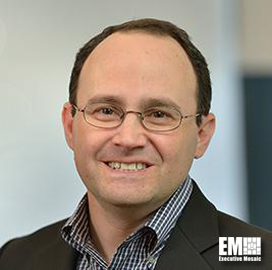