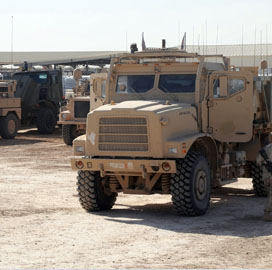 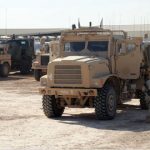 Oshkosh (NYSE: OSK) has received a $378.1 million contract modification from the U.S. Army to manufacture a total of 1, 543 medium tactical vehicles for Cameroon, Iraq and Somalia under the foreign military sales program.

Work will occur at a company facility in Oshkosh, Wisconsin through July 31, 2018.

The Army obligated the full amount of the modification from its fiscal years 2010, 2015 and 2016 procurement and “other” funds at the time of award.