JANA is an estimated $11 billionÂ hedge fund founded by Barry Rosenstein in 2001 and is one of Harris’ 10 largest shareholders.

Harris alsoÂ reported full FY 2016 and fourth quarter results prior to Tuesday’s open with earnings per share for 12 months at $5.70 per share to exceed Wall Street’s expectation of $5.69 and April-June EPS of $1.45 compared to the $1.44 analyst forecast.

Earnings per share figures do not include charges in the CapRock business nor acquisition and integration costs related to the May 2015 purchase ofÂ Exelis.

With those costs, earnings for the full fiscal year came in at $2.75 per share.

Revenue for FY 2016Â jumped 47.05 percent to $7.47 billion, whileÂ fourth quarter sales increasedÂ 24.18 percent to $1.9 billion on added contributions from Exelis and growth in both the electronics and space-and-intelligence business segments. 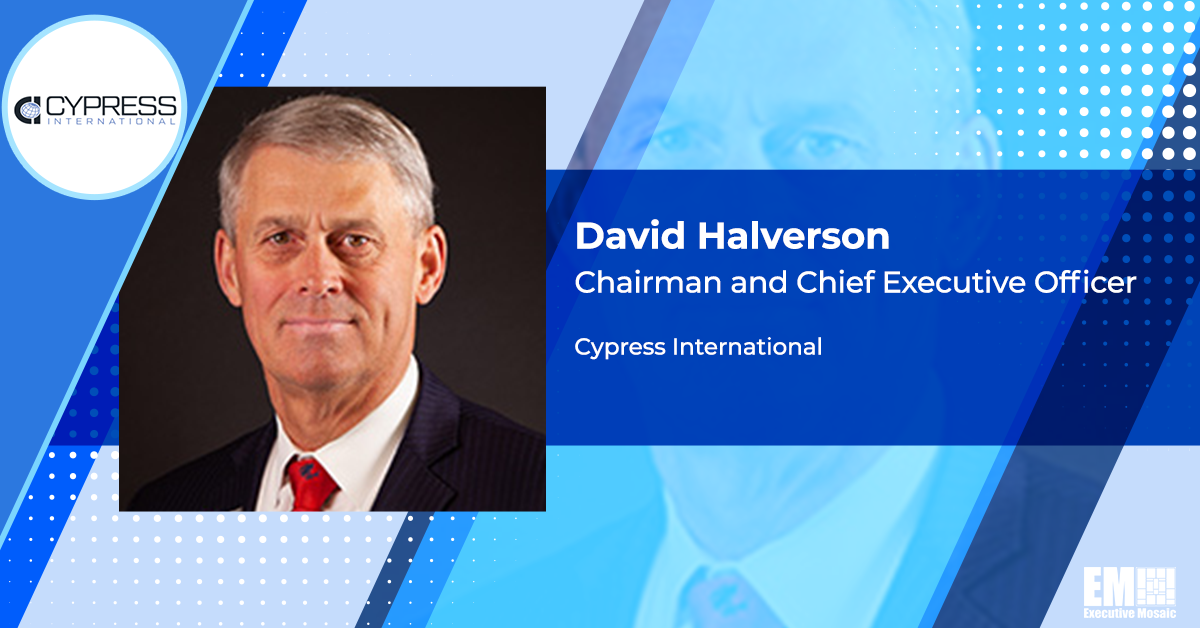 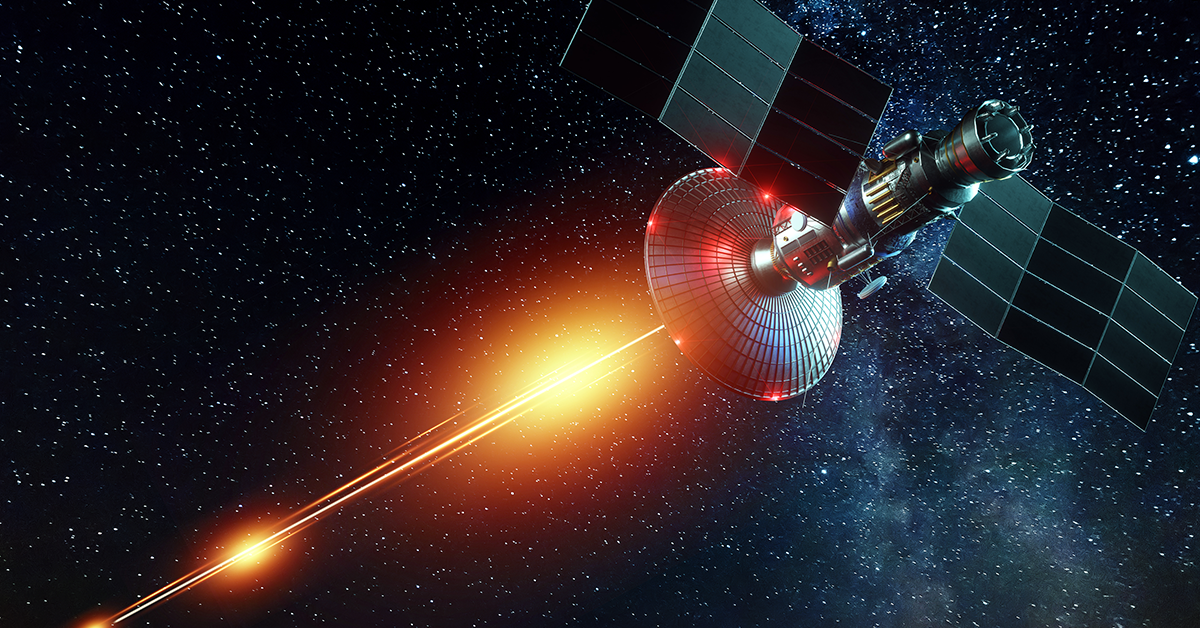