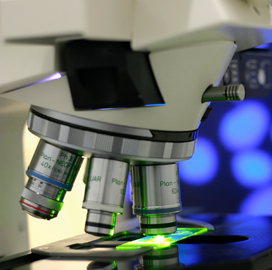 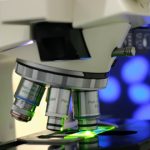 Altimmune has received a potential five-year, $120.2 million contract from the Biomedical Advanced Research and Development Authority to conduct clinical trials on an experimental vaccine against anthrax.

The contract also contains options worth approximately $105.9 million and covers non-clinical studies, Phase 1b and Phase 2 trials that seek to evaluate the vaccine’s interactions with antibiotics and immunogenicity, formulation development as well as regulatory efforts.

Altimmune CEO Bill Enright said the company is on schedule to submit an investigational new drug application to the Food and Drug Administration and launch a Phase 1 clinical trial of the vaccine candidate in the second half of 2017.

NasoShield is based on Altimmune’s RespirVec platform that works to stimulate the immune system.

Preclinical studies showed that one intranasal dose of NasoShield protected animal models from inhalation of anthrax compared with an approved vaccine.

Altimmune has received a potential five-year, $120.2 million contract from the Biomedical Advanced Research and Development Authority to conduct clinical trials on an experimental vaccine against anthrax. The Gaithersburg, Maryland-based immunotherapeutic company will test its NasoShield intranasal anthrax vaccine through Phase 1 clinical studies under the contract’s base term worth approximately $14.3 million, Altimunne said Aug. 1.