Paul Fernandes, president of the government services contractor STG Group, will retire from his role by the end of 2016 after a 12-year career at the Reston, Virginia-based company.

STG said Thursday Fernandes plans to stay in the role until the end of the year as the company works to identify and appoint a CEO.

“(Fernandes’) leadership has been instrumental in guiding the company toward new opportunities and future growth, and we will continue our effort to advance the national security of the U.S. and its allies, ” said Simon Lee, founder and chairman of the board of directors at STG.

Fernandes previously worked at ACS Government Services‘ civilian unit as SVP before he moved to STG in 2004.

STG merged into special purpose acquisition company Global Defense & National Security Systems (Nasdaq: GDEF) in November 2015 and has since made a series of executive appointments such as Charles Cosgrove to the chief financial officer role.

Other executive moves at STG Group include the appointment of Dale Davis as chief integration officer, Joseph Nicholas as senior vice president of cybersecurity business, Gavin Long as SVP of corporate development, and Tim Denning as business development VP. 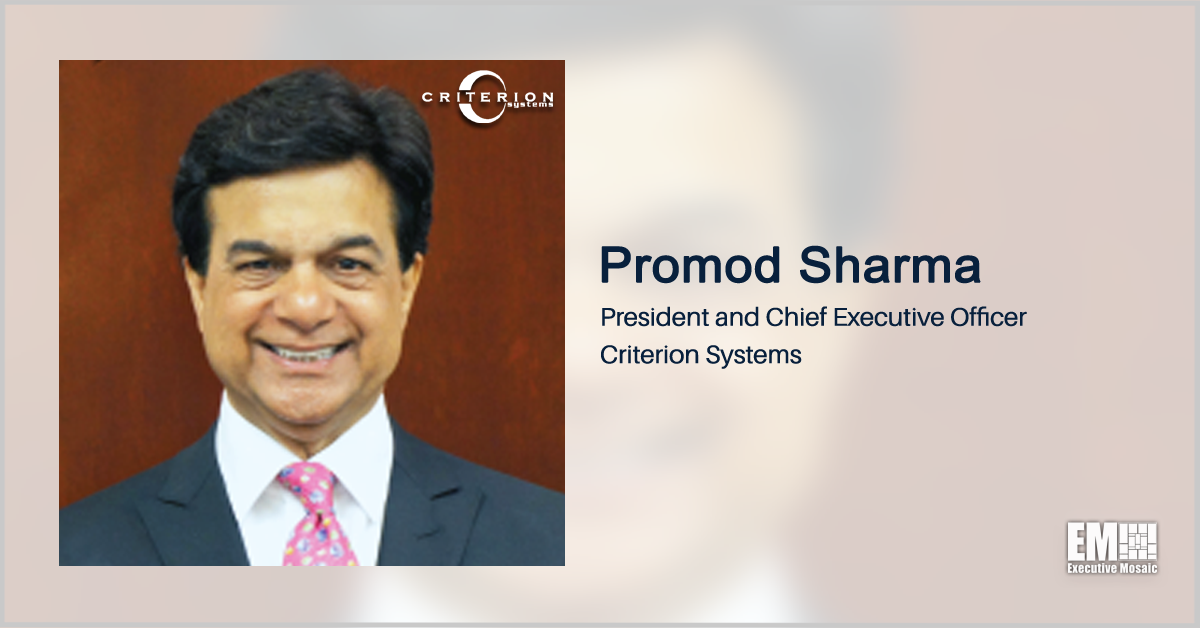 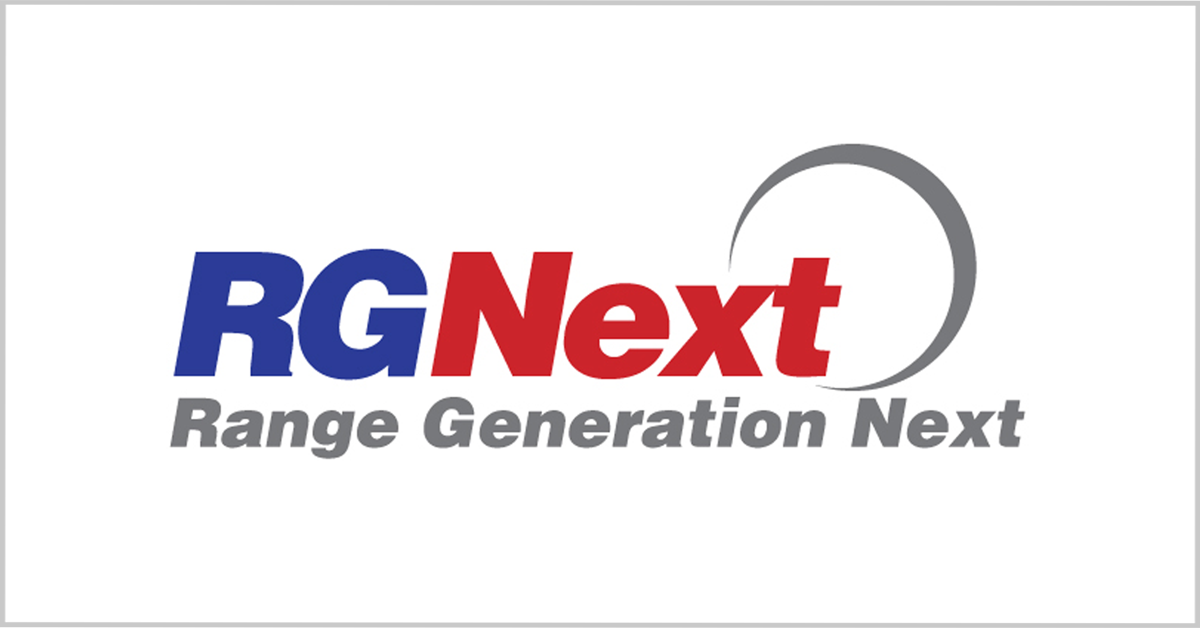