The Pratt & Whitney-built F135 propulsion system is based on the F119-PW-100 engine and is designed for use with Lockheed’s F-35 Lightning II fighter jets.

DoD said Pratt & Whitney will perform work in Connecticut, Indiana and the U.K. through September 2019.

Work under this sole-source, cost-plus-incentive-fee contract will take place in Florida, California, Texas and the U.K. through July 2022.

The Naval Air Systems Command will obligate the full contract amount to Pratt & Whitney and $210.9 million to Lockheed from FMS funds and U.S. military branchesâ€™ aircraft procurement funds for fiscal 2014 through 2016, according to DoD. 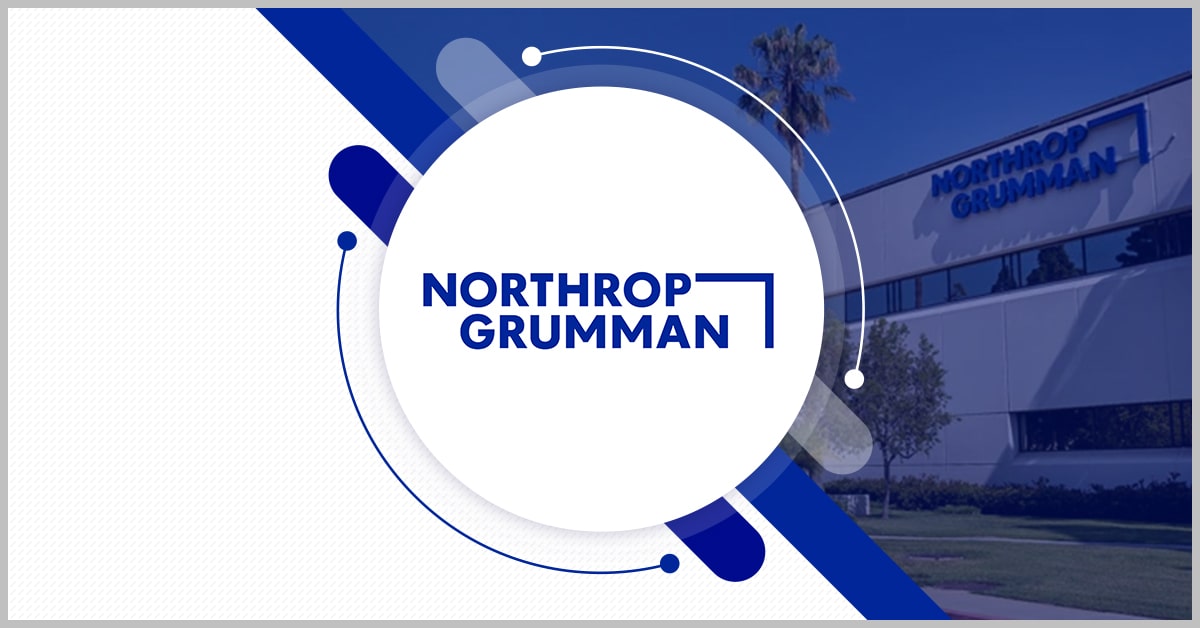 Northrop Grumman (NYSE: NOC) has begun development work on an active electronically scanned array radar for the Lockheed Martin-built (NYSE: LMT) F-35 Lightning II fighter aircraft. Northrop said Wednesday the AN/APG-85 AESA system is a multifunction sensor that will be compatible with all F-35 variants designed to provide warfighters situational awareness and the capability to 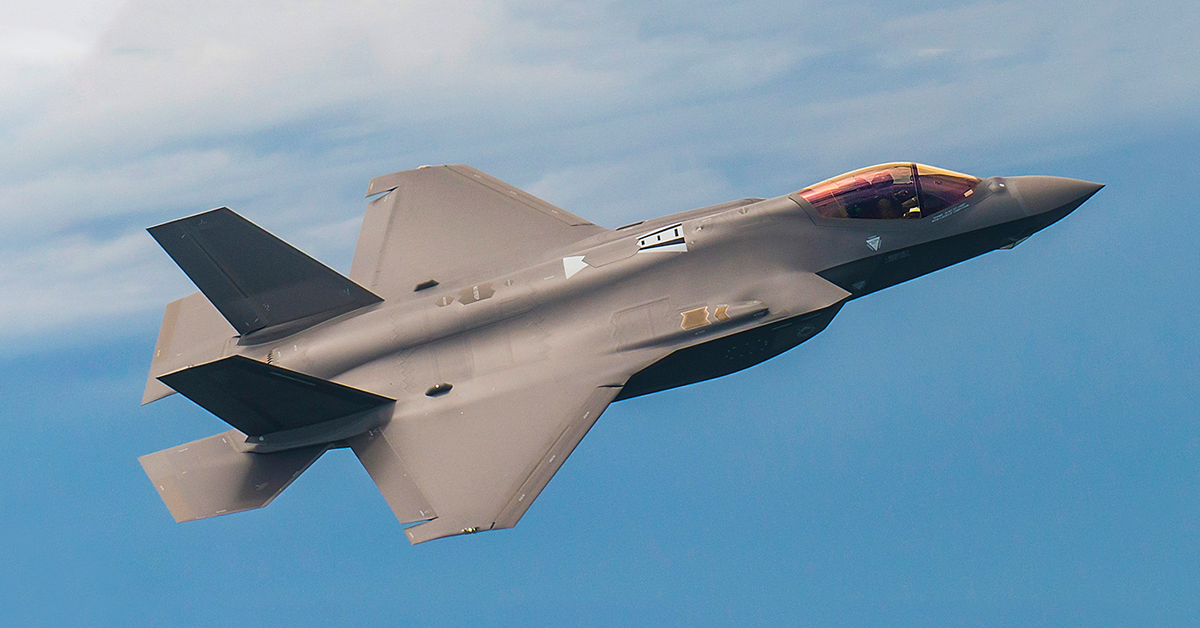 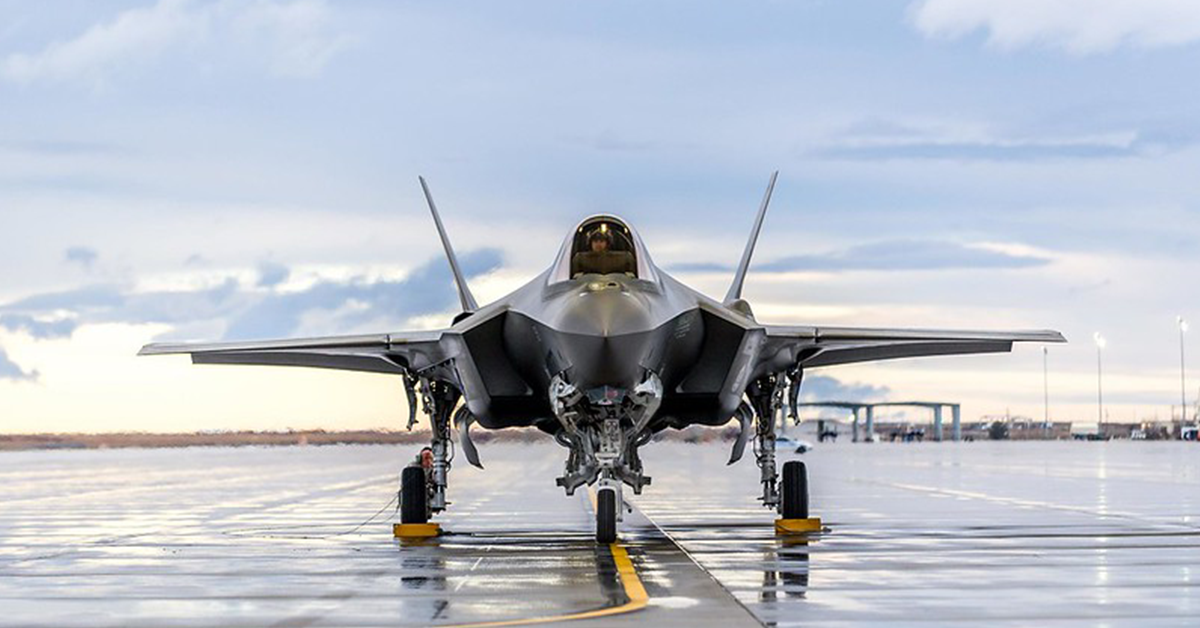 Germany Approves Deal to Buy Lockheed F-35 Jets From US

The governments of U.S. and Germany have agreed on the procurement of 35 F-35 Lightning II aircraft, manufactured by Lockheed Martin (NYSE: LMT), in a deal aimed at strengthening the latter’s operational interoperability with allied nation partners.  The transaction covers the provision of engines, spare and replacement parts, mission equipment, training and armament and technical