Lockheed’s aeronautics business will use the parts to build and deliver lot 14 of F-35 fighter jets for U.S. facilities, the Defense Department said Wednesday.

The components will also be used to support the production of lot 15 F-35s for overseas facilities as part of the foreign military sales program.

DoD said the company will perform work in Texas through June 2017.

The Naval Air Systems Command will obligate $66.7 million from FMS funds and aircraft procurement funds of the Navy, Air Force and Marine Corps for fiscal 2014 and 2015 at the time of award. 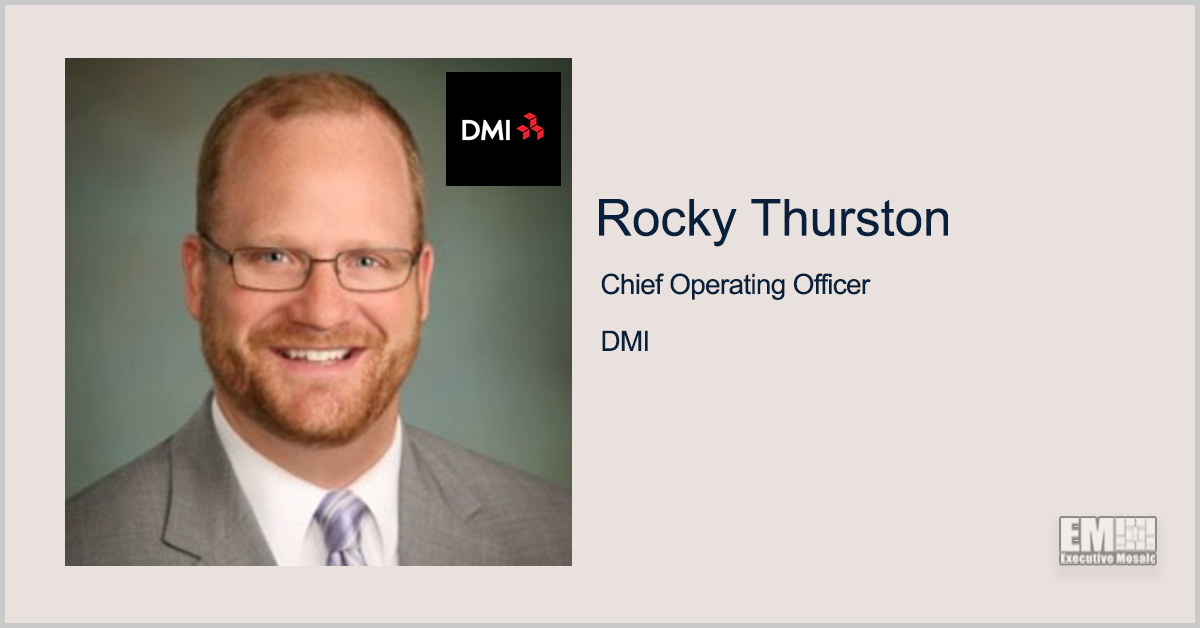 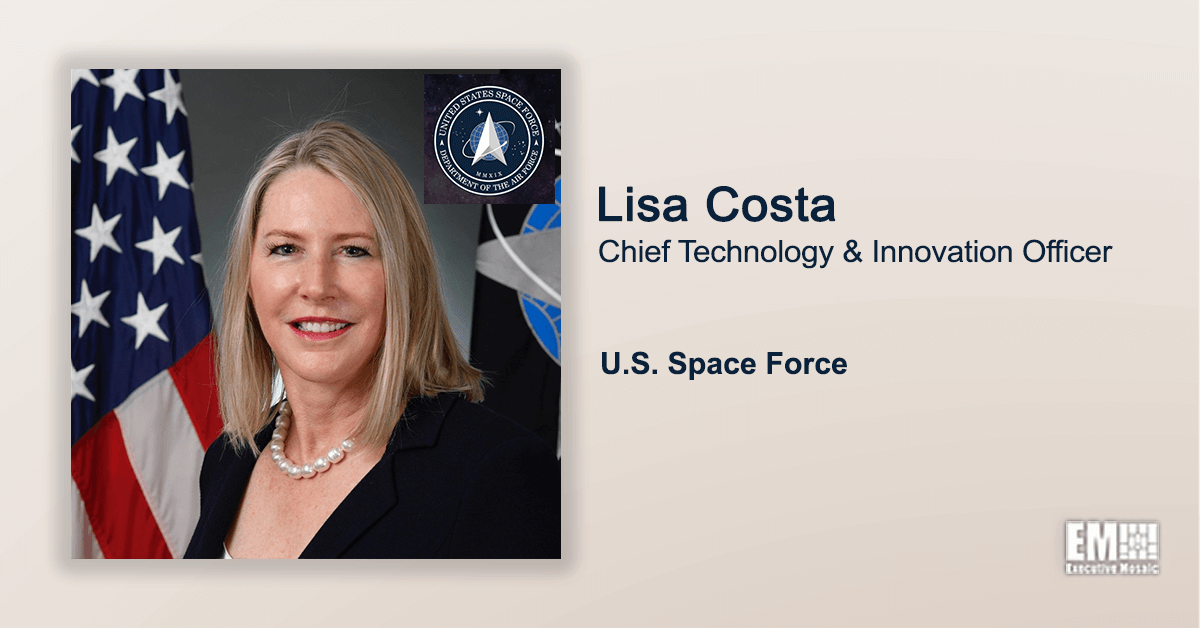