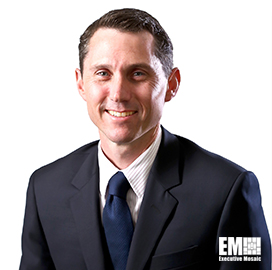 Gray will also serve as Heidrick & Struggles’ aerospace, defense and aeronautics sector head for the Americas, the company said Tuesday.

He worked for five years at human capital services firm NorthWind Partners and was responsible for the establishment of its office in Washington.

Gray also spent seven years at Korn Ferry as a client partner for the aerospace and defense practice.

He also founded and served as co-manager of investment firm Gray Warren Enterprises after serving in the U.S. Army as an intelligence officer.