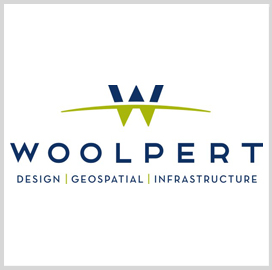 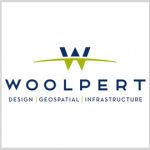 Cattran started work with Woolpert in 1999 as a phase manager in the Dayton, Ohio, headquarters and has since helped develop the firm’s Western presence and secure sales worth more than $30 million for the Virginia office, the company said Tuesday.

He has received a scholarship to take this year’s Global Executive M.B.A. program at Duke University’s Fuqua School of Business.

Woolpert noted that the appointment coincided with the company’s news of its 2015 profits and sales amounting to $8.6 million and $125.8 million, respectively.

“The strategic plan that we set into motion at the end of 2014 helped us focus and work collaboratively as a firm in 2015, ” Cattran stated.

He added that he plans to continue the company’s development into the future as he works with a team to help build on services offered to clients and employees.

Cattran will be based in Dayton following his appointment. 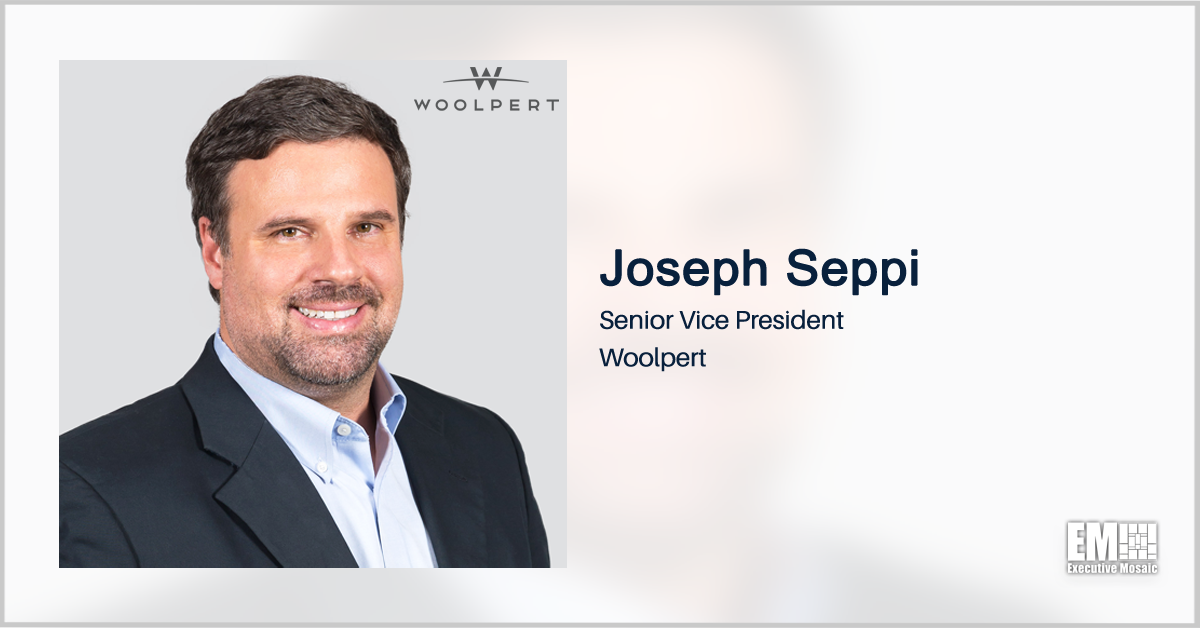 Woolpert has acquired Optimal GEO, an Alabama-based geospatial services provider to the defense and intelligence sectors. Woolpert said Thursday it made the acquisition to increase its ability to support domestic geospatial programs and add lidar, photogrammetric mapping and orthoimagery offerings. The two companies have jointly worked with federal customers such as the U.S. Army Corps 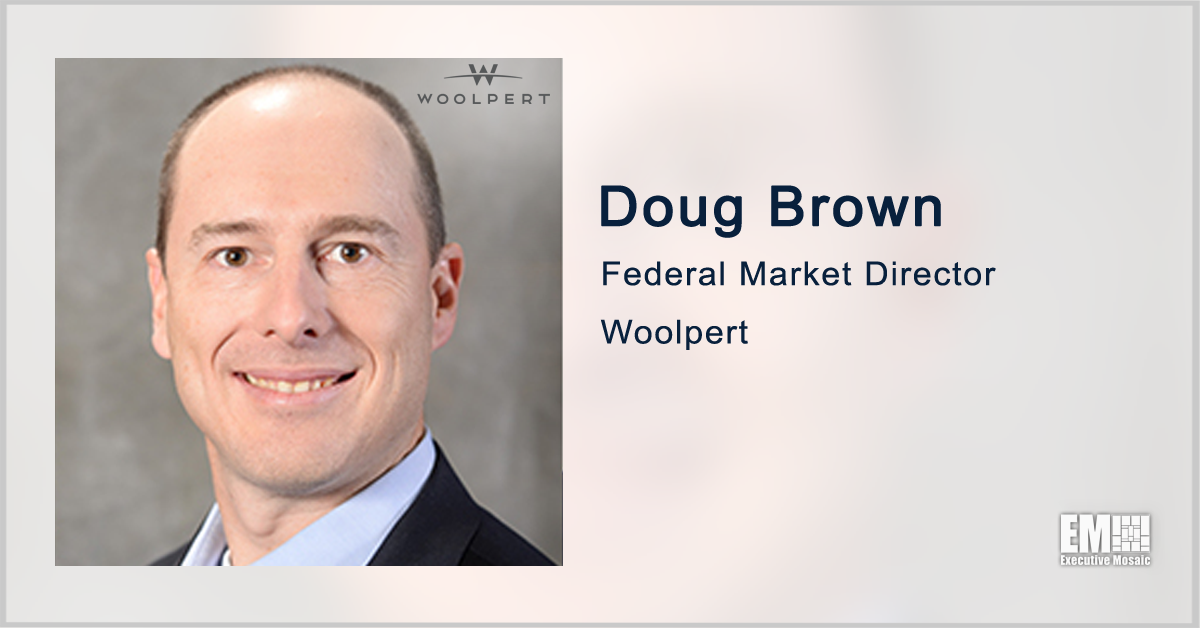 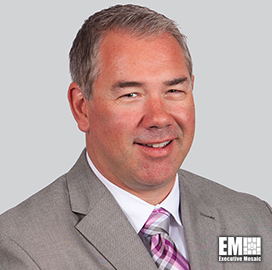 New York-based Investment advisory company MSD Partners has signed an agreement to become an investor in Woolpert to help drive the latter’s next phase of growth across the architectural, engineering and geospatial areas. Woolpert said Thursday that Long Point Capital will exit its investment in the Dayton, Ohio-based company as part of the agreement. Scott Cattran,
Sponsor