The GovCon Index posted a decline of 0.398 points to 78.106 Tuesday on losses by Boeing (NYSE: BA) and other large defense prime contractors but ended at a gain for May to record its fourth straight month of positive movement.

The Index rose 2.523 percent for May and has climbed 7.763 percent for 2016 compared to the S&P 500’s respective year-to-date gain of 2.6 percent as U.S. investors prepare for a potential interest rate hike in mid-June by the Federal Reserve.

Boeing fell 2.38 percent — or $3.07 — on the Air Force’s Friday announcement of a new delay in the KC-46 tanker program due to technical problems in the airplane’s refueling system and components.

The Air Force has pushed back its low-rate initial production decision to August from the previous June date and plans to immediately award a contract for the first two tanker production lots. 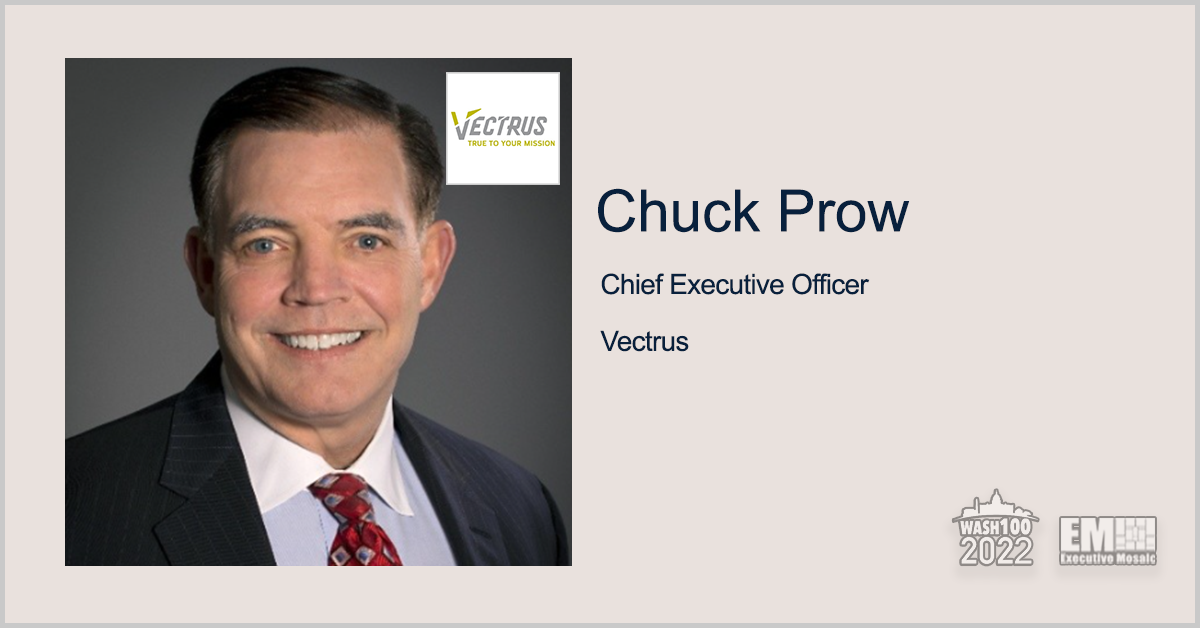 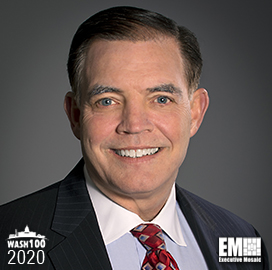 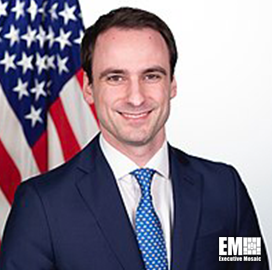