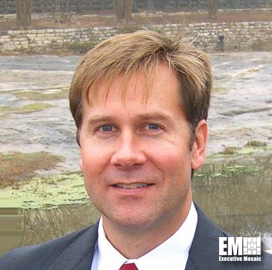 Kratos said Thursday Fendley will oversee CEi business and manage the expansion of the unit’s drone systems and aircraft portfolio under his new leadership role.

“Steve’s deep experience in the UAS business, the resources he has brought or introduced to KUSD, coupled with his important unmanned system industry relationships, his passion for UAS technology and overall team leadership has been a critical element in the positioning of Kratos unmanned systems division for future success, ” said Eric DeMarco, Kratos president and CEO.

Fendley previously held the role of vice president of engineering for CEi where he helped expand the business’ unmanned aircraft portfolio including the Unmanned Tactical Aerial Platform program.

He also co-founded defense contractor 5-D Systems and has served as its president since 1999.

Kratos Defense & Security Solutions‘ Micro Systems subsidiary has secured a potential $85.9 million contract to ground command and control software for the U.S. Army’s aerial target drone system. The contract has a base value of $60.7 million, plus options worth up to $25.3 million, and will include replacement parts installation and cybersecurity inspection work, 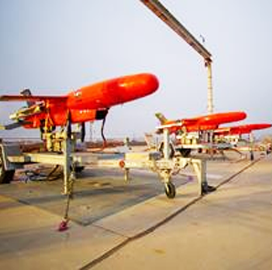