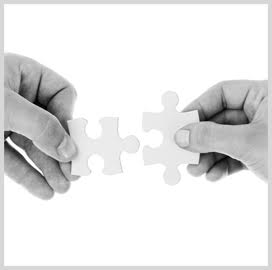 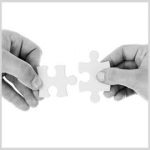 Troy Clarke, CEO of Navistar International (NYSE: NAV),  has indicated that the company could look to partner with other companies to boost sales of its military and commercial truck offerings, Reuters reported Wednesday.

Nick Carey writes some analysts have said Navistar is a potential target for partnership or acquisition due to the size of the company’s dealership network in the North American market.

“There are companies out there that could use our ability.. to grow their footprint in North America, ” Clarke was quoted as saying by Reuters.

The report said Clarke forecasts Navistar will generate cash flow and profits this year after the company recorded a loss of $187 million on revenues of $10.1 billion during 2015.