The GovCon Index entered the final week of trade for the first quarter with a modestÂ gain of 0.175 points to 72.953 in choppy trade for U.S. markets as stocks struggled to gain clear direction.

Shares in NTT have climbed 5.26 percent since March 8, when the Nikkei news agency reported the company would make an official offer forÂ Dell’sÂ IT services unit.

U.S. stocks posted mixed results Monday after investors gauged a decline in crude oil prices and new data that showed largely flat U.S. consumer spending in February and a slight decline in inflation, according to Reuters.

Crude futures in New York settled downÂ 7 cents to $39.39 a barrel while the Brent benchmark in London declined 18 cents to $40.26 a barrel. 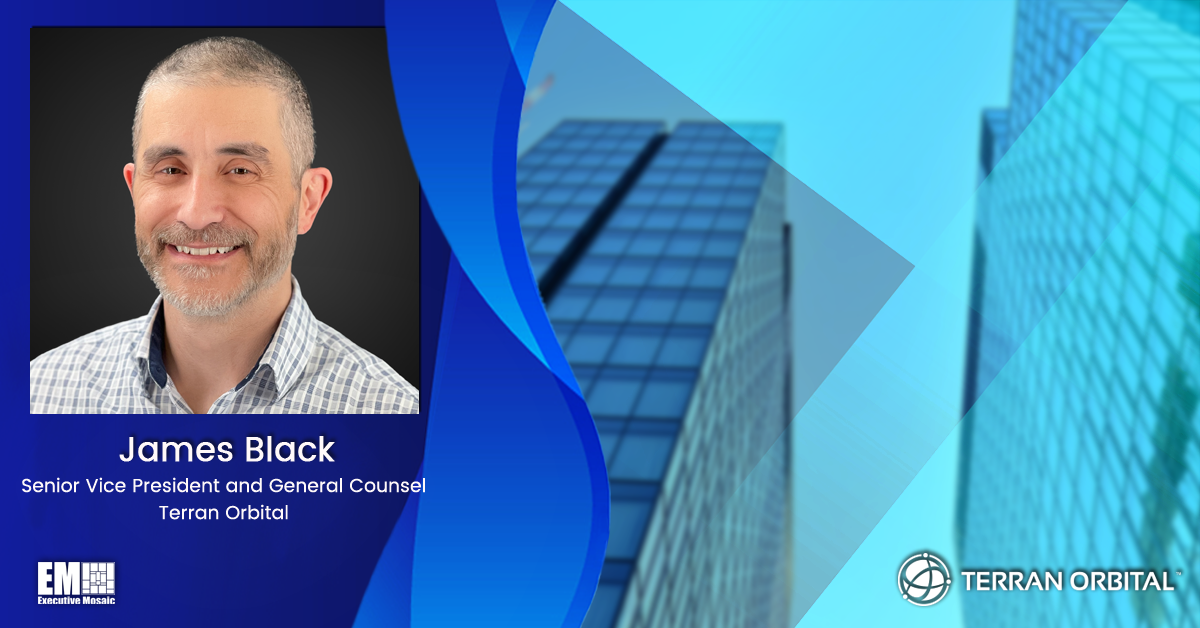