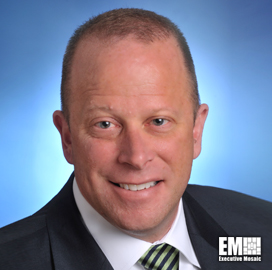 The company said Tuesday that Kuhn succeeds Ted Dunn, who will retire from the company after six years both there and the predecessor Salient Federal Solutions prior to the late 2015 merger that created the company now known as Salient CRGT.

Dunn helped to found Salient and oversaw financial, accounting and contract aspects for the merger.

Prior to Salient, he held executive roles at CACI International (NYSE: CACI), Deloitte and the company formerly known as SI International — now Vencore. 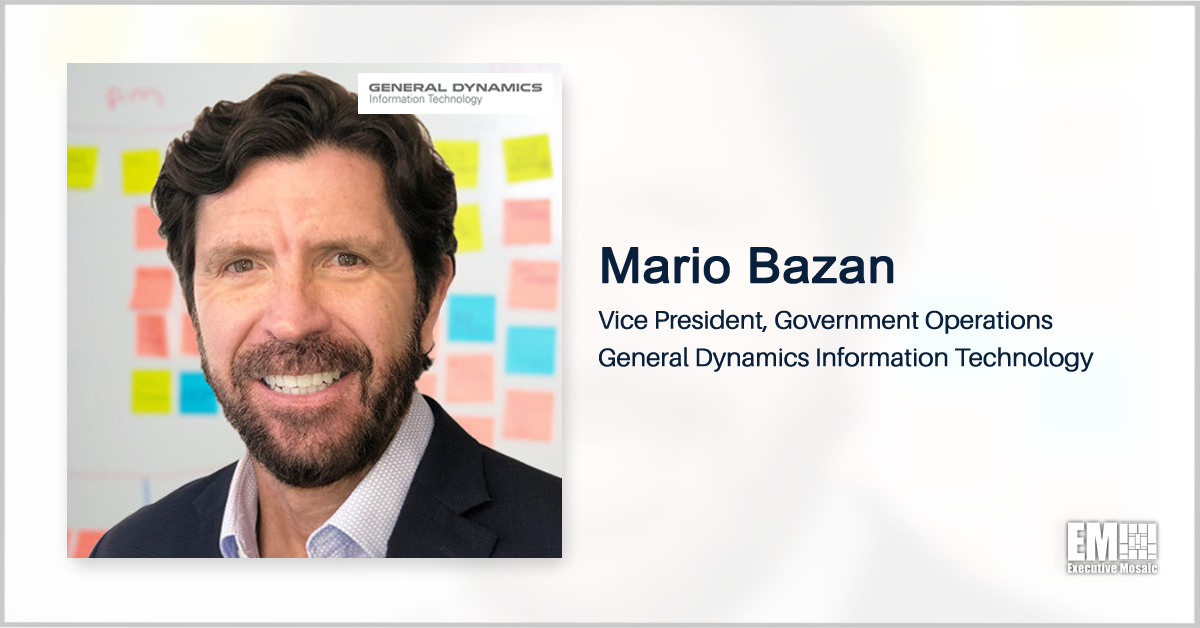 Perspecta, the Chantilly, Virginia-based government technology services contractor, announced in January that it will be acquired by Veritas Capital for $7.1 billion in cash, or $29.35 per share. Veritas Capital, which holds approximately 14.5 percent of Perspecta’s outstanding shares, intends to combine Perspecta with Peraton, another government technology provider and a portfolio company. One of
Sponsor