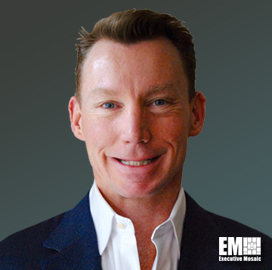 “Ever since Edward Snowden, federal agencies have been focused on detecting and preventing insider threats as well as cyberattacks, ” said Hutto.

“I look forward to growing our federal market share and in the process helping agencies defend against insider threats and user account compromise.”

Hutto graduated from Western State Colorado University with a bachelor’s degree in finance and marketing.