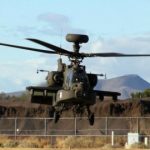 Boeing (NYSE:BA) has landed a $184.9 million contract from the U.S. Army for the full-rate production of Lot 7 AH-64 Apache helicopters.

The Army Contracting Command awarded the contract through a solicitation with one bid received, the Defense Department said Monday.

The full obligated amount is from fiscal 2016 “other procurement” funds, DoD added.

Boeing will conduct work in Mesa, Arizona, throughout June 30, 2017.

Apache helicopters are used by the Army and international defense forces as a multi-role combat helicopter for missions that seek to locate, track and attack targets using laser, infrared and other systems along with guided Hellfire missiles and dual-purpose ammunition rounds.

Negotiations between Boeing and the Army were discussed in January for a potential multiyear deal that could be worth up to $4 billion for the sales of 240 AH-64s. 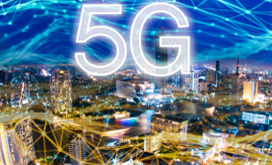