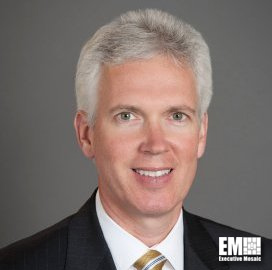 He brings 32 years of aerospace and defense market experience to his new role and replaces Richard Ill, who will remain with the company as a member of its board of directors, Triumph said Tuesday.

Crowley has managed Raytheon’s integrated defense systems portfolio over the past two years after led the network centric systems unit from 2010 to 2013.

Before that, he served as president of Lockheed’s training and logistics unit as well as executive vice president for the F-35 Joint Striker Program. 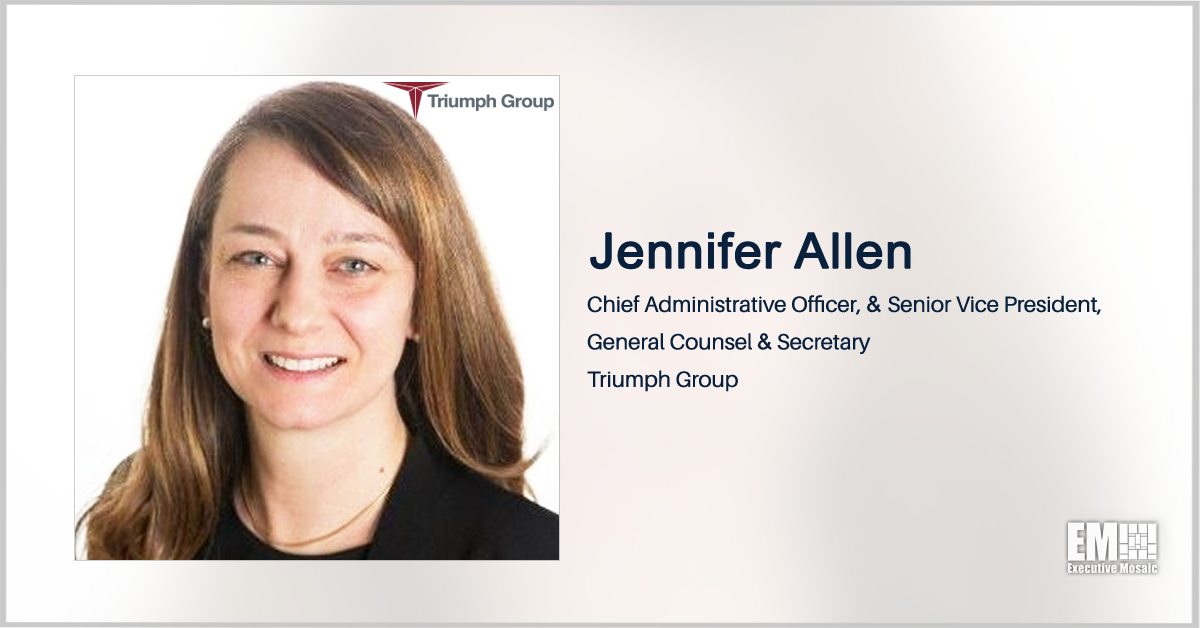 Jennifer Allen, senior vice president, general counsel and secretary of Triumph Group (NYSE: TGI), has been appointed to the newly created position of chief administrative officer at the Berwyn, Pennsylvania-based aerospace supplier. She will oversee human resources and information technology functions in addition to her legal and compliance responsibilities, Triumph said Tuesday. “In her new 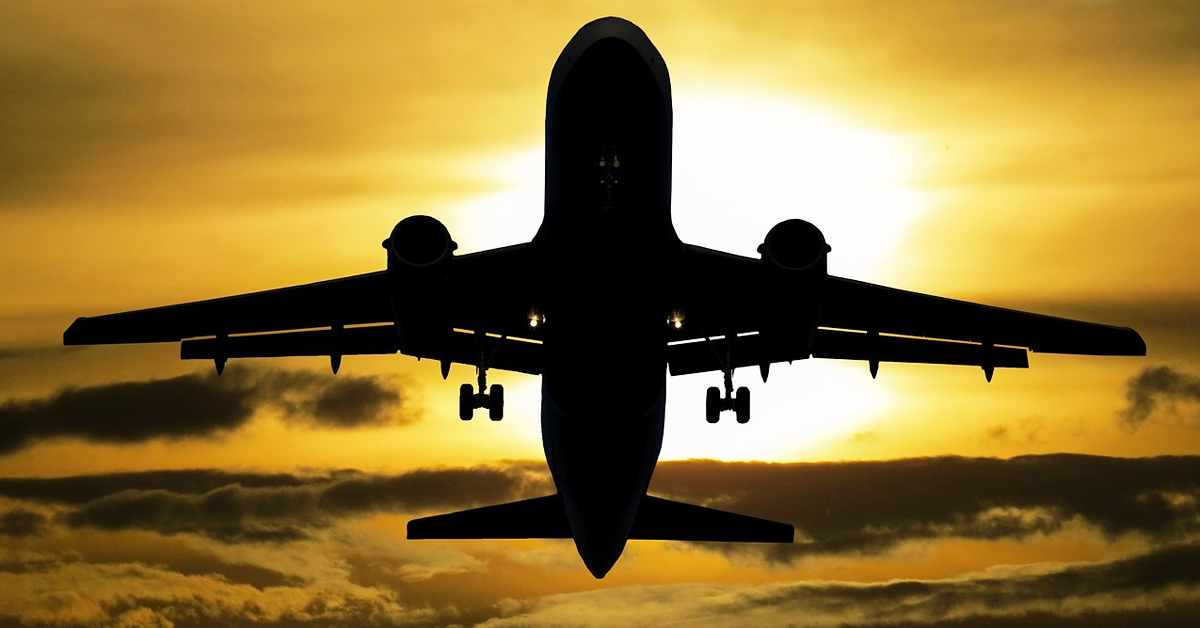