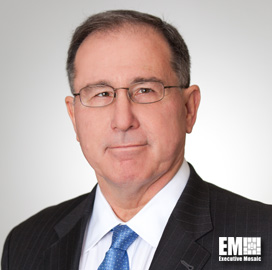 Michael Vickers, a former undersecretary for intelligence at the Defense Department, has joined the board of directors at BAE Systems Inc. — British contractor BAE Systems‘ U.S. subsidiary.

His appointment took effect Tuesday and he will serve for a term of up to three years, BAE said Wednesday.

“Mike brings a tremendous amount of experience and expertise from a distinguished career in the U.S. military and as a national security adviser in both Republican and Democratic administrations, ” said Michael Chertoff, chairman of BAE Systems Inc.’s board of directors.

Before that, he worked as assistant defense secretary for special operations, low-intensity conflict and interdependent capabilities for four years. 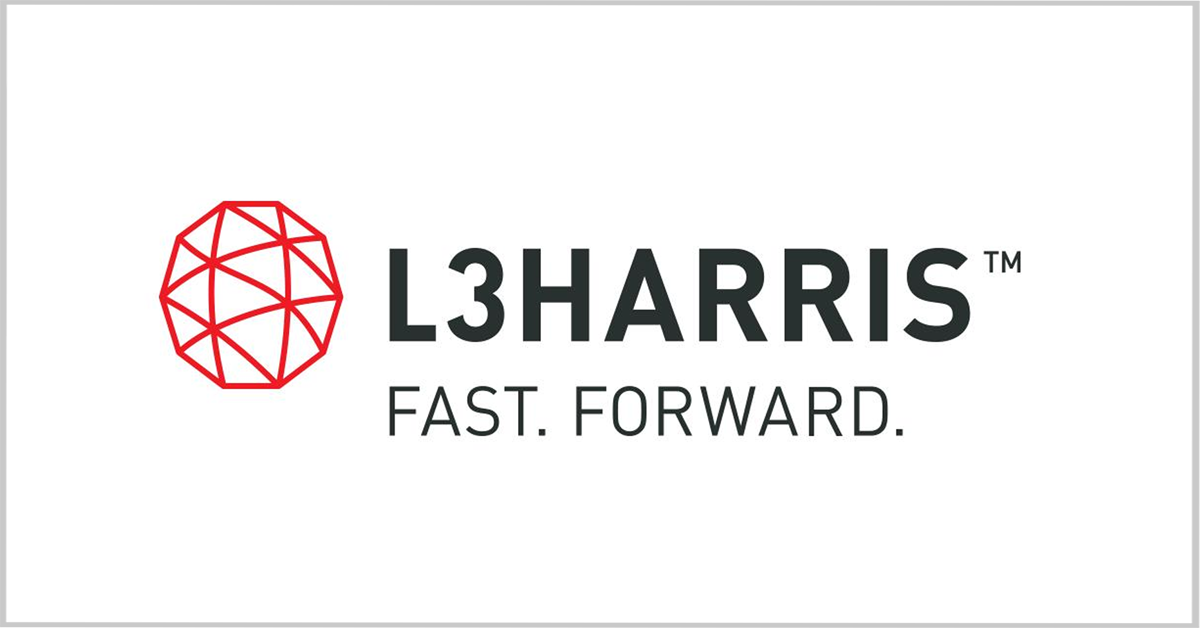 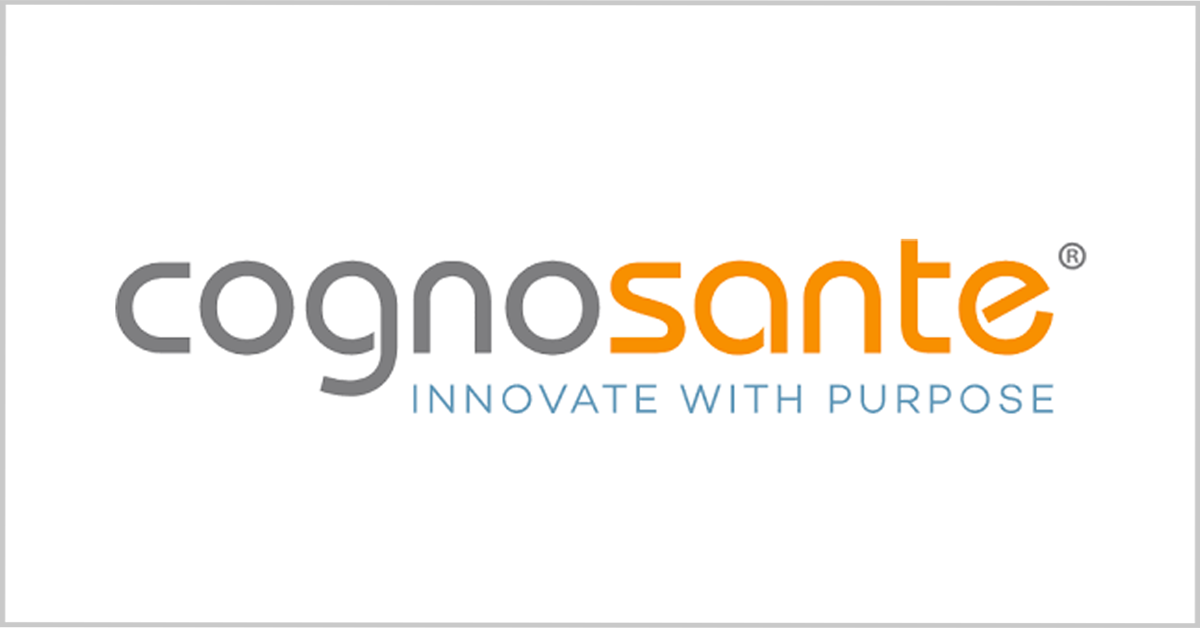 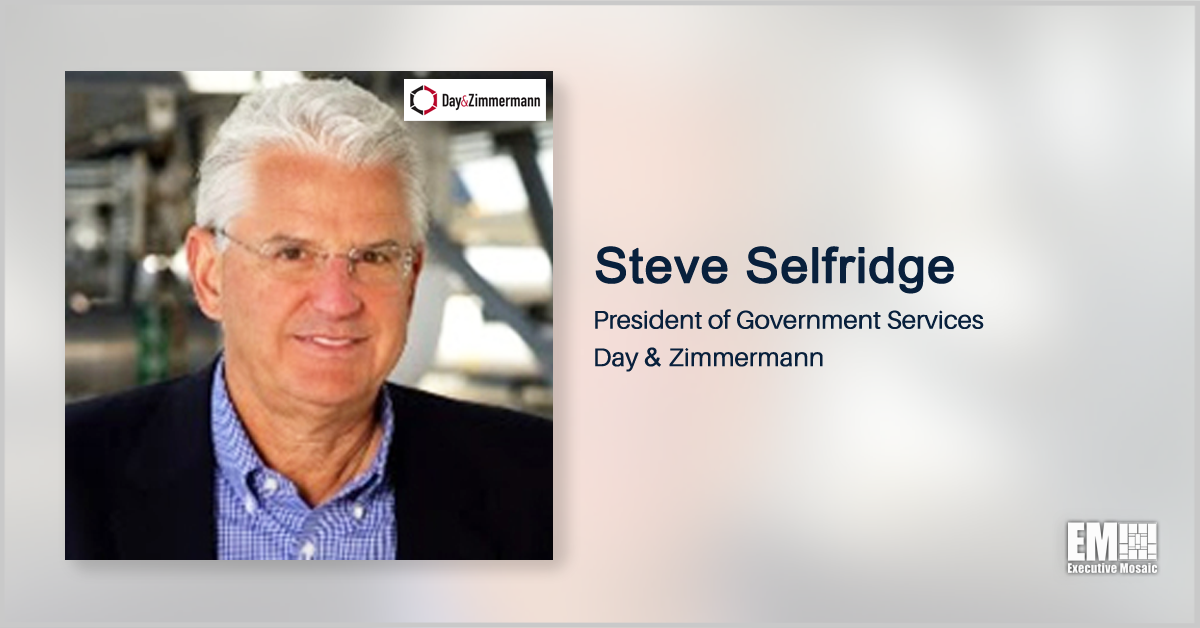