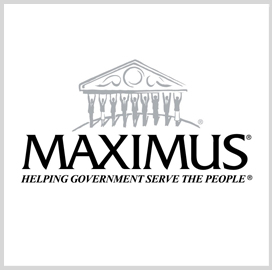 Maximus (NYSE: MMS) — one of 30 companies listed on Executive Mosaic’s GovCon Index — has reported earnings of $2.39 per share for its 2015 fiscal year ended Sept. 30 to exceed Wall Street estimates by 4 cents and prior year figures by 13.27 percent.

Fourth quarter earnings for the Reston, Virginia-based government services contractor came in at 53 cents, the same figure posted in the prior year period, to beat the consensus analyst forecast by 1 cent.

CEO Richard Montoni told investors the company attributes the slowdown to delays in efforts to recruit staff for the contract and help them complete training.

“We believe we will have staffing in place and volume to reach our contractual targets by the end of summer of 2016, ” Montoni said in the conference call with analysts.

The company left its 2016 revenue guidance unchanged at between $2.4 billion and $2.5 billion.

Profit for the year totaled $157.77 million and $35.43 million for the quarter, both of which include costs related to Maximus’ acquisitions of health and technology services contractor Acentia and U.K.-based workforce services provider Remploy in the spring.

Full-year revenue totaled $2.1 billion to fall in line with Wall Street’s expectations and exceed the prior year figure by 23.53 percent on a mix of organic growth and added sales through the spring acquisitions.

The company reported a $60 million impact on its full-year revenue figure due to a strong U.S. dollar.

Backlog as of Sept. 30 was $4.6 billion and the company reported $3.4 billion in signed contracts since Jan. 1. 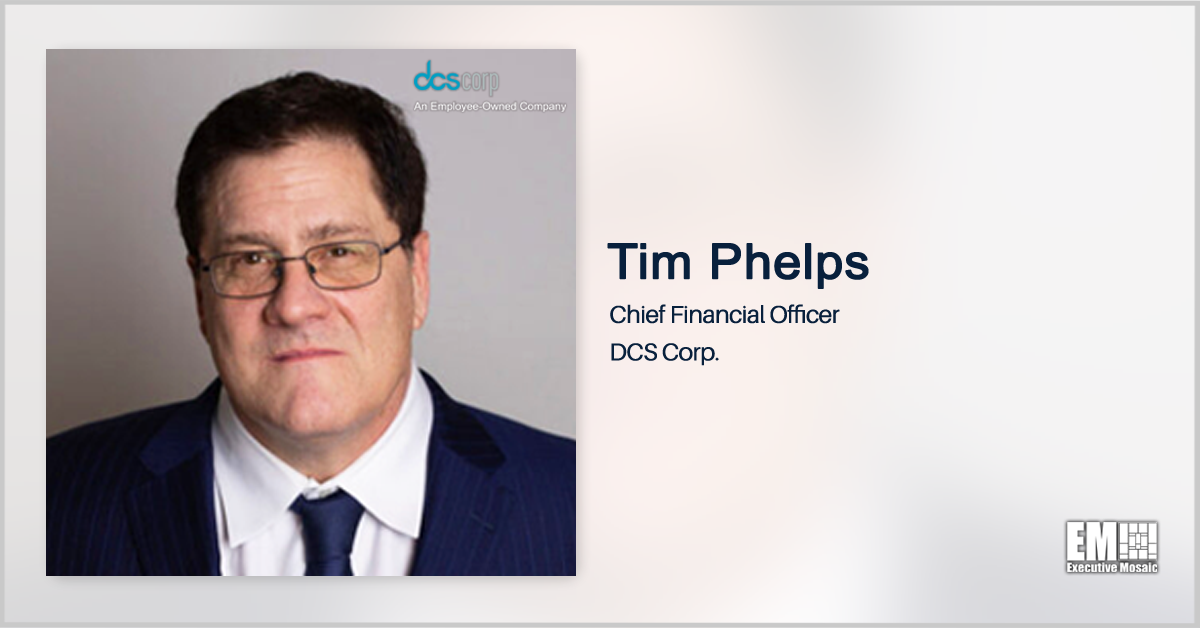 Tim Phelps, former vice president and corporate controller of DCS, has transitioned to new roles as chief financial officer and treasurer at the Arlington Virginia-based professional services contractor. He replaces Tom Fradette, who retired as CFO and treasurer after a 14-year career at DCS, the employee-owned company said Thursday. Phelps has managed the firm’s GovCon 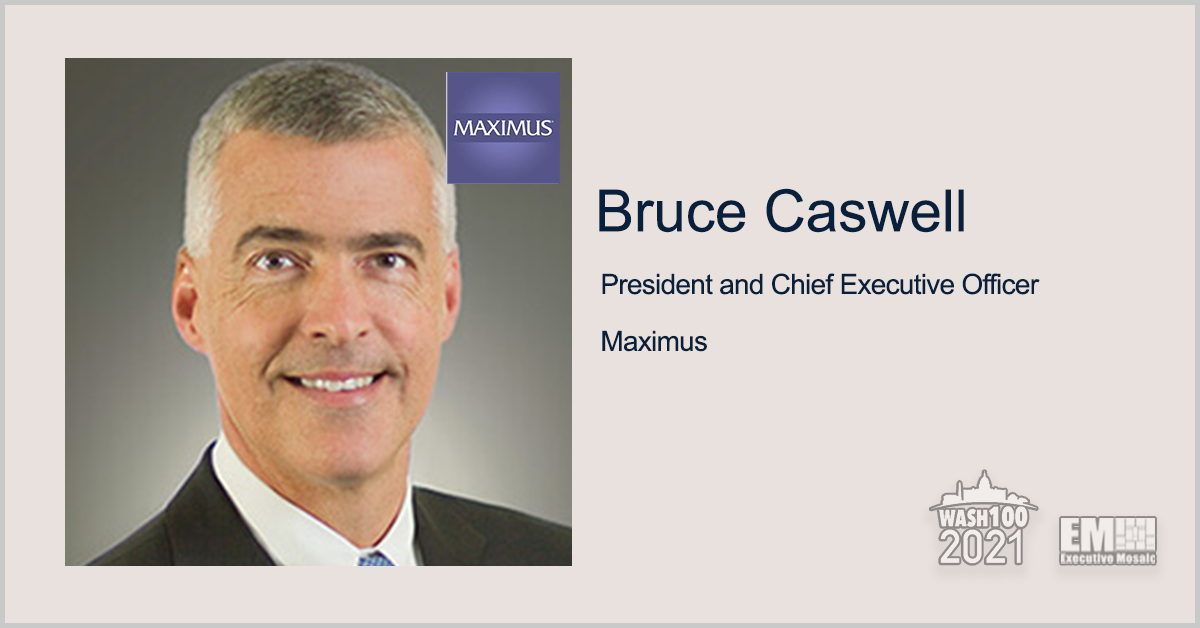 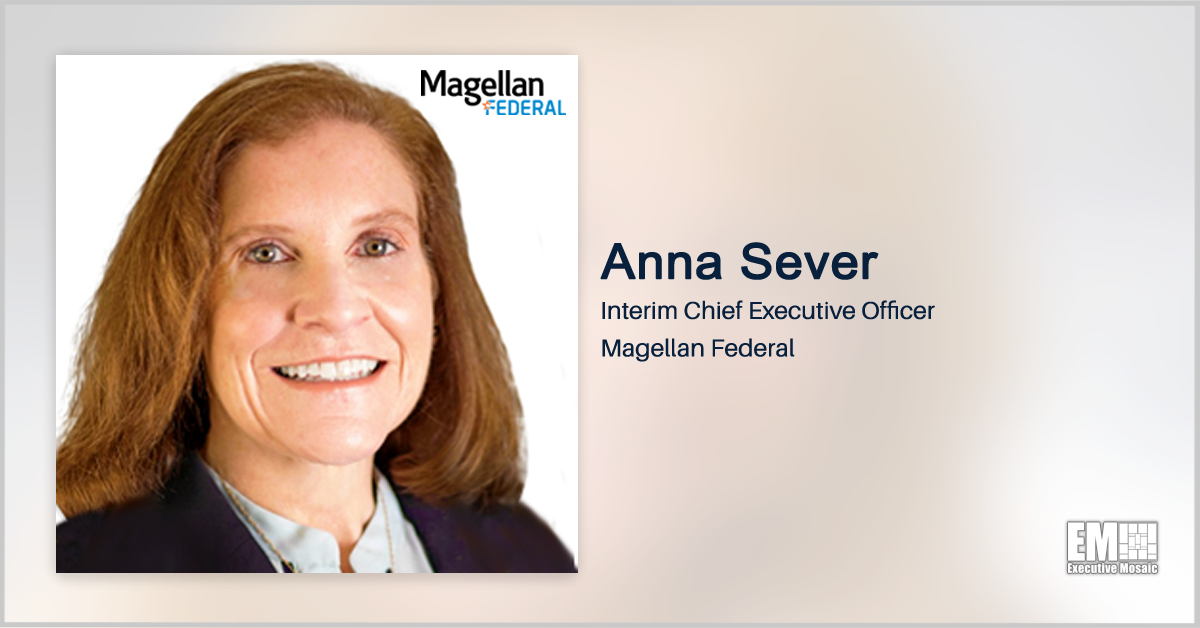 Anna Sever, most recently senior vice president of strategy and growth at Magellan Federal, has been appointed interim CEO of the Arlington, Virginia-based company. She will replace Oscar Montes, formerly CEO of Magellan Federal, and bring to the role her knowledge in strategy development, business growth and commitment to team excellence, the company said in
Sponsor