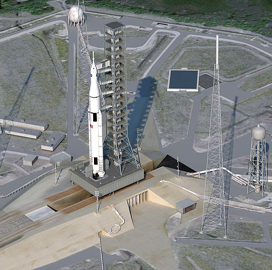 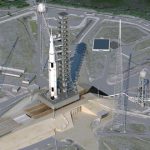 The Government Accountability Office has denied a protest of NASA‘s potential 10-year,  $1.2 billion contract awarded in July to a joint venture of PAE and BWXT.

Representatives from NASA and PAE have confirmed to GovCon Wire the contract with Syncom Space Services has been re-initiated.

GAO will post its decision after it redacts some information as the protest is under a protective order.

The contract contains a one-year base period and seven option periods that total nine years and five months. 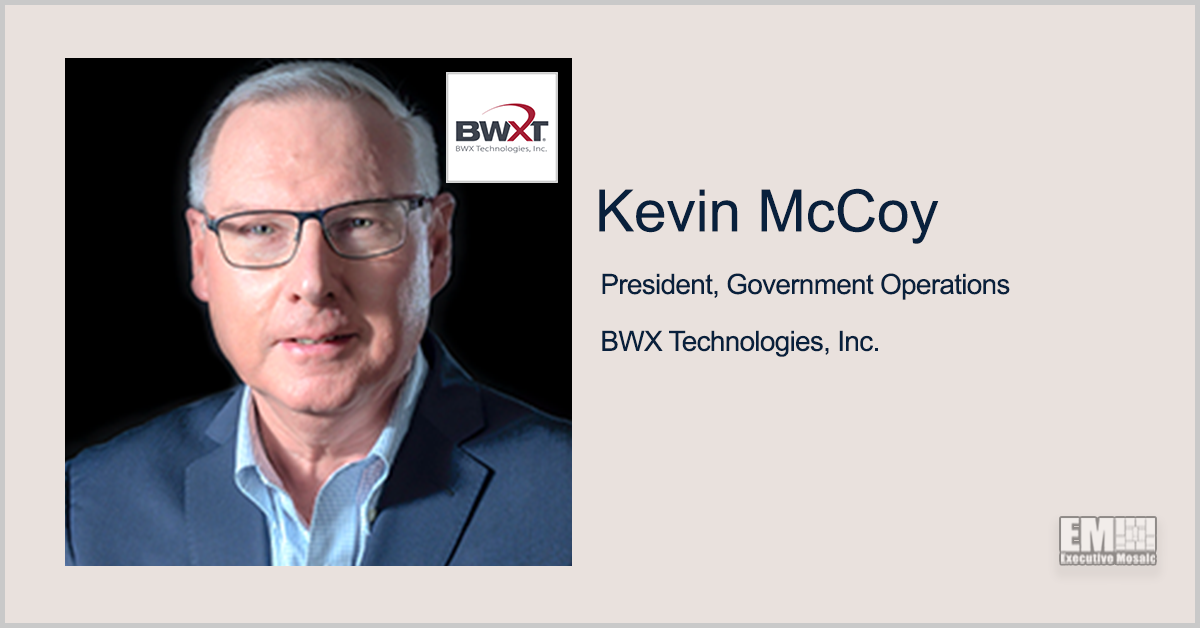 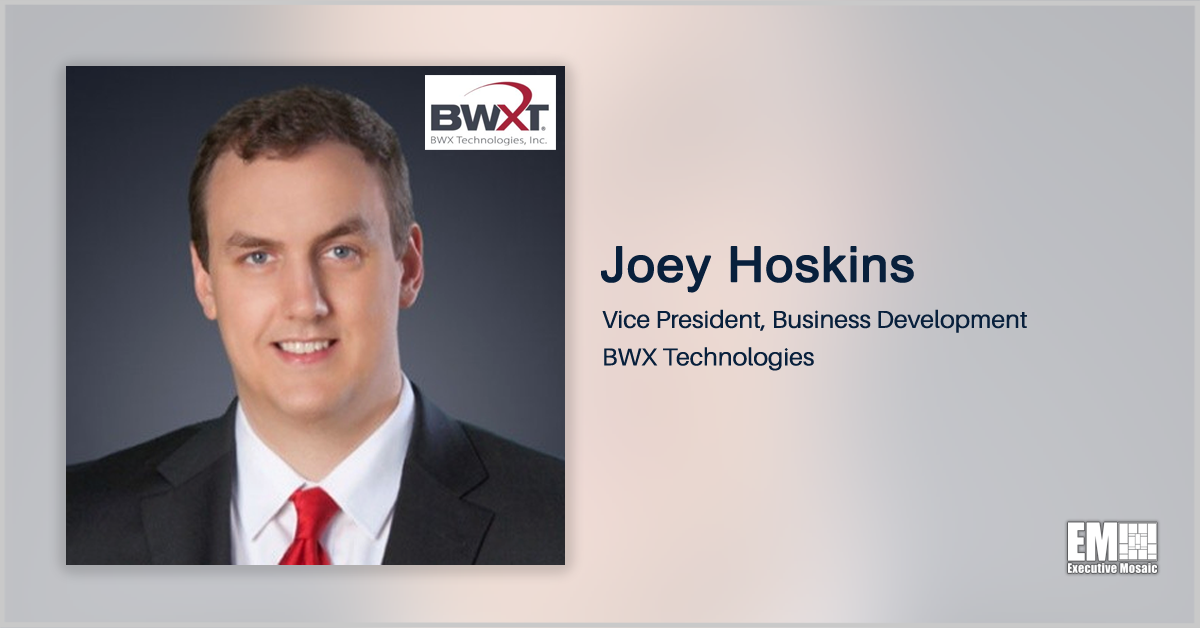 Joey Hoskins, most recently the director of business development at BWX Technologies (NYSE: BWXT), has been elevated to a vice president position. He succeeds Mark Barth, who was appointed business manager for a BWXT-led joint venture that won the Department of Energy’s $21 billion Savannah River Site Integrated Mission Completion Contract in October, the company
Sponsor