The GovCon Index failed to recover from morning session losses Tuesday and closed with a nominal decline of 0.052 points to 75.304.

Textron (NYSE: TXT) led all Index gainers at 4.15 percent to $40.43 after the conglomerate reported a 9-percent profit increase in its third quarter and earnings that exceeded Wall Street analyst forecasts despite a year-over-year sales decline on fewer V-22 deliveries.

Orbital ATK (NYSE: OA) jumped 2.64 percent to $84.66 on third quarter earnings and revenue above Wall Street analyst estimates and the company also raised its full-year guidance for both figures.

Booz Allen will state results from the second quarter of its 2016 fiscal year and the other three run their fiscal calendars on a January-December basis.

Northrop, Boeing (NYSE: BA) and Lockheed Martin (NYSE: LMT) will learn after Tuesday’s closing bell the U.S. Air Force‘s selection of who will build the service branch’s Long Range Strike Bomber under a contract that could be worth between $55 billion and $80 billion.

U.S. stocks turned downward after the latest report on durable goods orders indicated a 1.2-percent decline in September after a negative read for August, CNBC reported.

The Federal Reserve will end its two-day policy meeting in February and release a statement at 2 p.m. Wednesday that investors will examine for potential clues on an interest rate increase at the central bank’s next gathering in December, CNBC said. 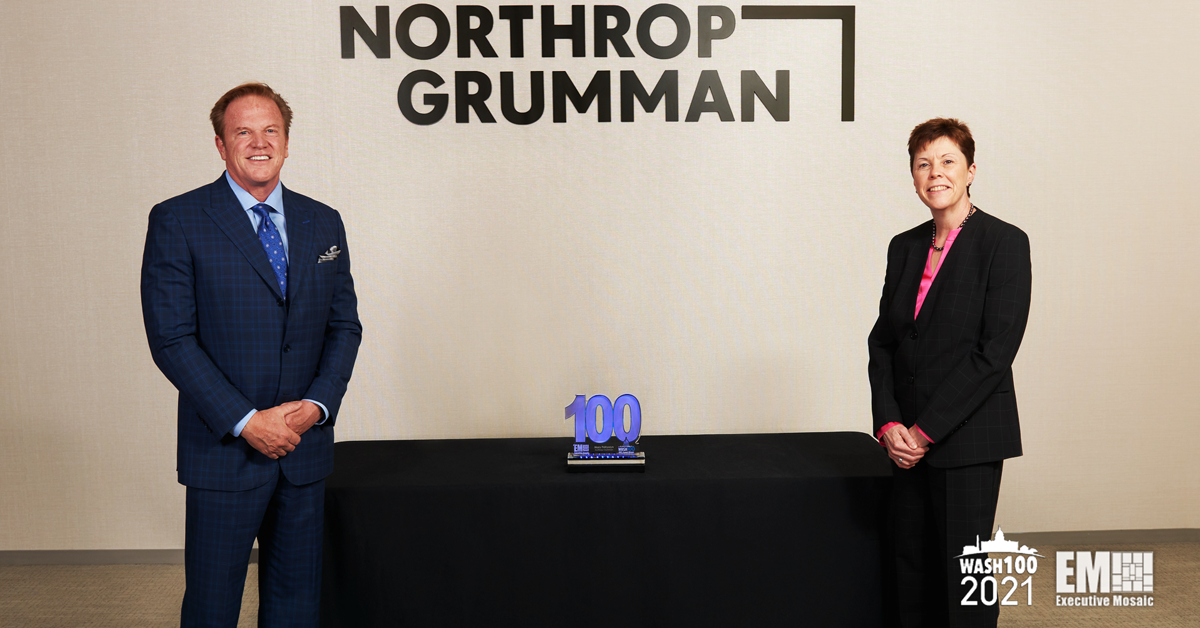 Mary Petryszyn, corporate vice president and president of the defense systems sector at Northrop Grumman, was presented her 2021 Wash100 Award, the first time she’s received the most prestigious award in all of government contracting (GovCon), during a recent visit to the company by Jim Garrettson, CEO of Executive Mosaic and founder of the Wash100 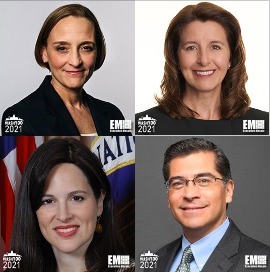 With a month left in the Wash100 voting season, more than 8,600 votes have been cast thus far to determine who the government contracting (GovCon) community believes will become the most significant executive of consequence to the federal sector for the rest of 2021 and in the years to come.  The Wash100 Award is presented