The GovCon Index kicked off the fourth quarter of calendar year 2015 Thursday with a decline of 0.207 points to 69.975 as U.S. stocks also recorded slight losses ahead of Friday’s jobs report.

The Index and three major U.S. stock indices opened in positive territory,  sharply turned negative in the late morning portion of the day then recovered in the last hour to close with mixed results.

CNBC reports investors weighed other economic data in Thursday’s trading session, such as the Labor Department‘s estimate that jobless claims rose 10, 000 to 277, 000 and August construction spending reached its highest level since 2008.

September’s ISM manufacturing index declined to its lowest reading since May 2013 at 50.2. 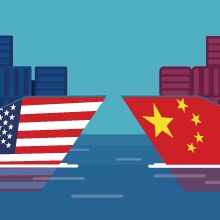 Trade Tariffs Prompt US Manufacturers to Shift Operations Outside China

U.S. companies have accelerated efforts to adjust supply chains after the Trump administration increased the tariff rate from 10 percent to 25 percent on $250B worth of goods imported from China, the Wall Street Journal reported Sunday. 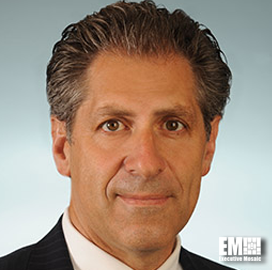