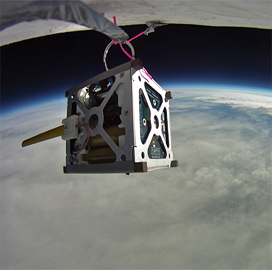 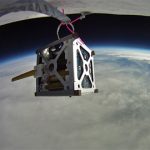 The NASA Science Mission Directorate’s earth science division will help fund the project to demonstrate a new launcher of nanosatellites, cubesats or microsatellites.

NASA uses smallsats on orbit to collect imagery and believes that future cubesats could aid in aircraft and ship tracking, weather prediction and Internet connectivity. 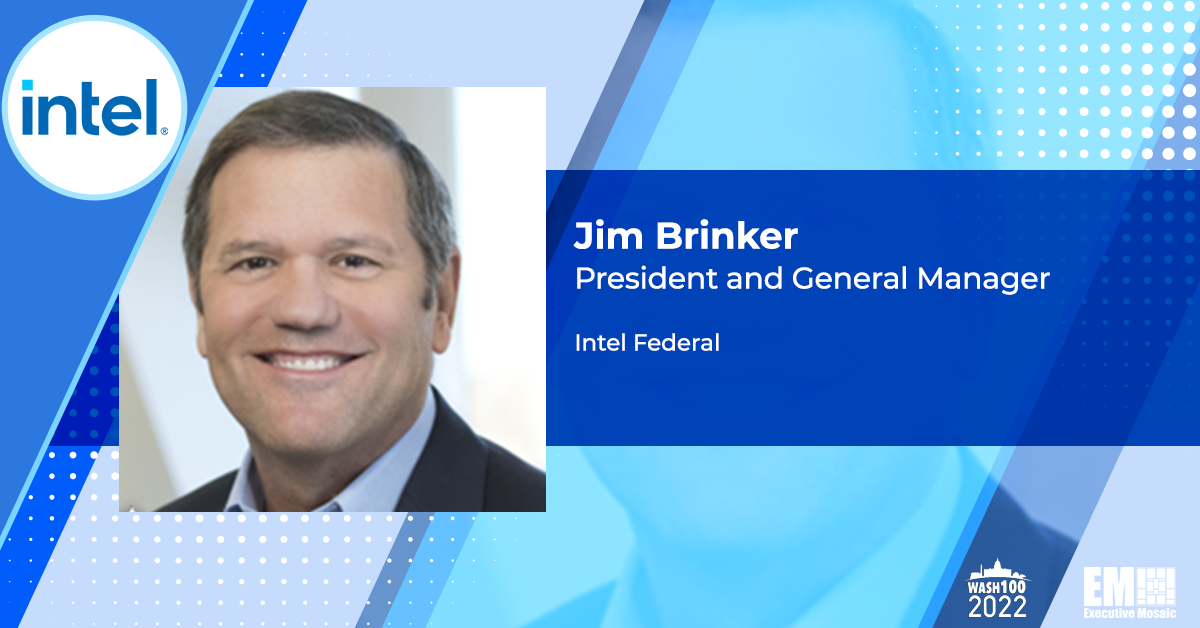 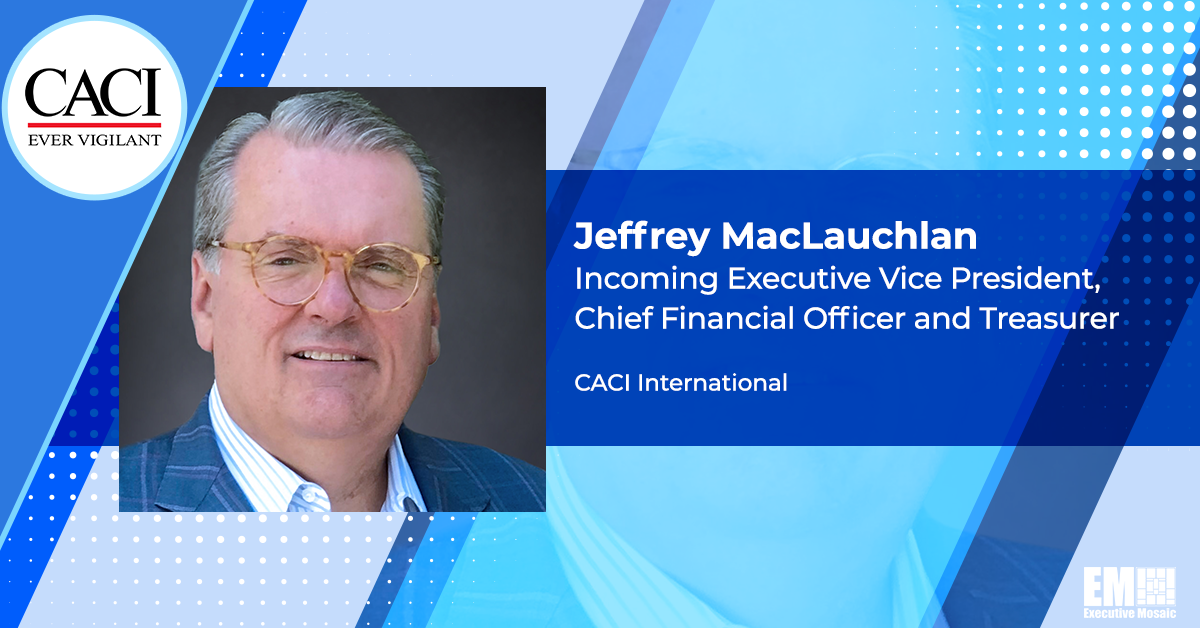 Jeffrey MacLauchlan, senior vice president of finance at CACI International (NYSE: CACI), has been appointed to succeed Thomas Mutryn as executive VP, chief financial officer and treasurer. MacLauchlan’s promotion is effective Nov. 1 while Mutryn will stay on board as EVP until he officially retires on Jan. 9, 2023, the company said Monday. “Over the 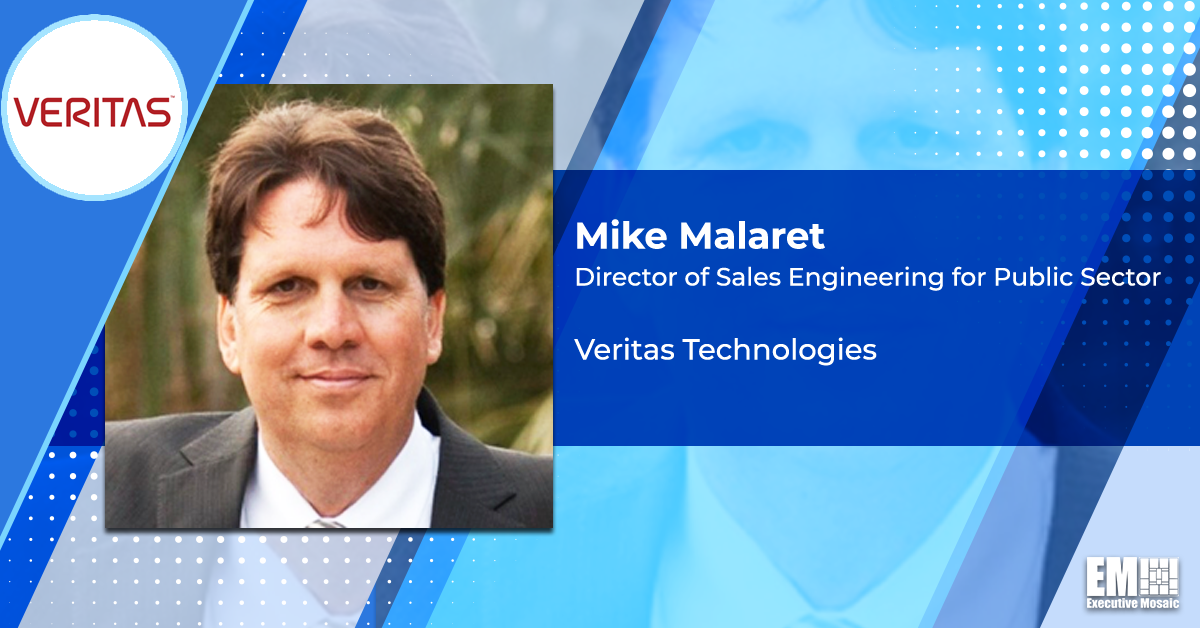 Mike Malaret, director of sales engineering for public sector at Veritas Technologies, said government agencies should prioritize data protection by developing a detailed strategy that could enable them to quickly respond to data breaches and restore data and applications that are key to delivering services to citizens. Malaret urged agencies to implement data protection and
Sponsor