The GovCon Index started its first full trading week in September with a rise of 2.505 percent to 72.752 Monday as U.S. markets also rebounded from sharp losses incurred Friday.

Both the S&P 500 and NASDAQ composite indices closed above correction territory and the Dow Jones Industrial Average is 0.2 percent away from an exit out of correction mode, CNBC reports. 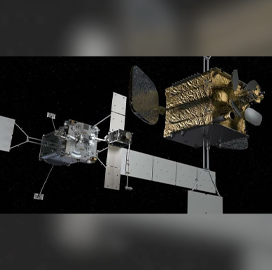 The Defense Advanced Research Projects Agency has selected a Northrop Grumman (NYSE: NOC) subsidiary to be DARPA's commercial partner on a mission to demonstrate systems to assemble, update, repair, inspect and relocate customer satellites in orbit. 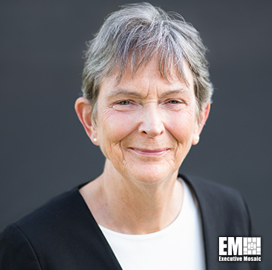 Ellen Pawlikowski, a retired U.S. Air Force general and former head of Air Force Materiel Command, has joined communications satellite services provider Intelsat as an independent member of its board of directors. 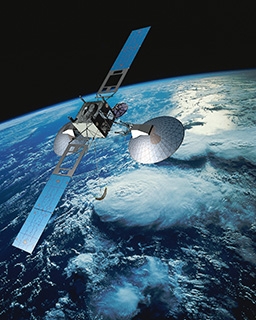 NASA has awarded eight U.S. firms a total of $4M to investigate concepts that will aid existing and future space transmission systems. The goal of their five-month research period is to gain data that will assist near-Earth missions that are scheduled to begin in the mid-2020s. The agency said Thursday that it plans to develop