Before he became DISA’s chief of staff in 2012, Henry served as deputy commander at the U.S. Army Network Enterprise Technology Command for two years.

The retired brigadier general also serves as vice president for cyber outreach initiatives of the Association of the U.S. Army’s George Washington Chapter and is a member of the Information Systems Audit and Control Association and the Armed Forces Communications and Electronics Association. 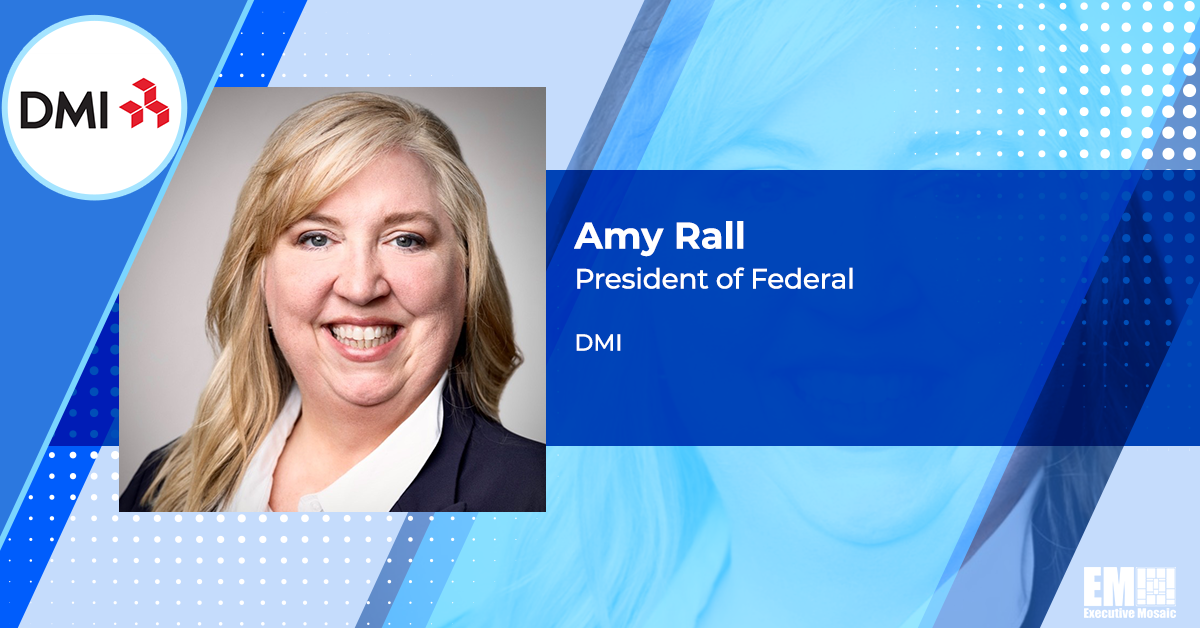 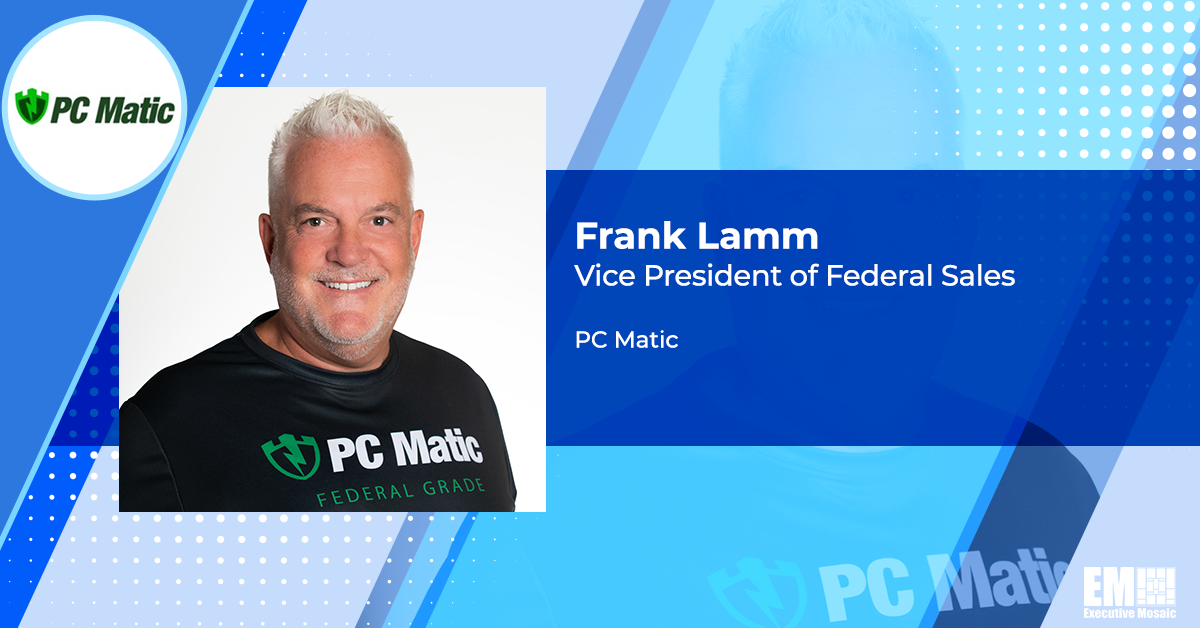