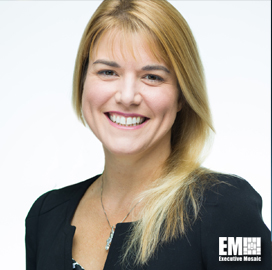 “Amy not only has significant experience in developing novel neuroscience-based programs and technologies for the Defense Department, but also understands the need for being at the forefront of integrated training efforts for military worldwide, ” said Toti.

She joined Cubic in March 2014 after time as executive director of Intific’s neuroscience division.

She was previously a government civilian program manager in the defense sciences office within the Defense Advanced Research Projects Agency between 2005 and 2010.

Kruse served as a technology and program management consultant at Strategic Analysis Inc. before she joined DARPA.