The GovCon Index recovered some losses sustained during the morning trading session Wednesday but ended at a decline of 0.130 points to 76.354.

Gains from energy shares and Apple helped U.S. stocks to reverse declines from the morning session that stemmed from continued investor reaction to China’s currency devaluation in the previous day, according to CNBC.

The yuan closed at 6.38 per U.S. dollar, which CNBC said is close to its weakest level in four years and fueled speculation among traders that countries could artificially devalue their currencies. 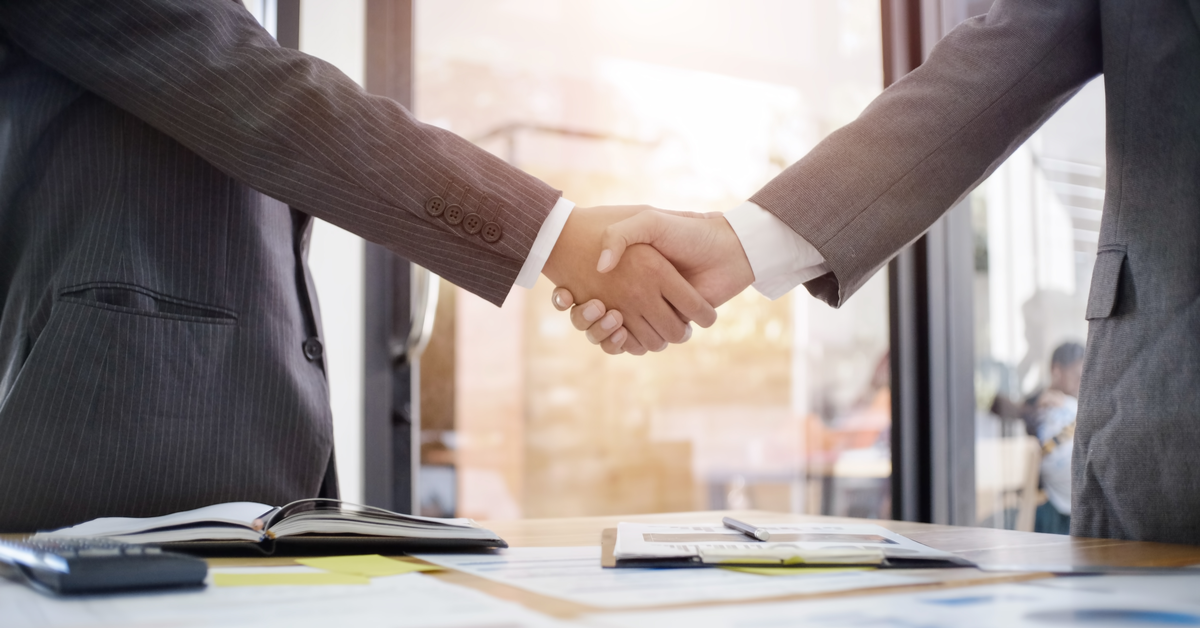 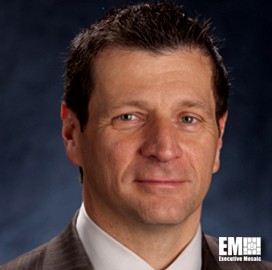 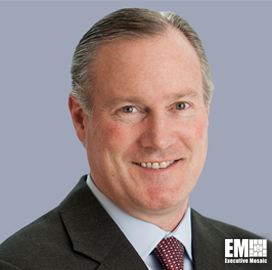 Augmented identity and biometric systems provider IDEMIA will unveil its new North American corporate headquarters on June 20 in Reston, Va., GovCon Wire has learned. Ed Casey, CEO of IDEMIA’s identity and security business in North America, and other members of the U.S. leadership team will take part in the opening and provide attendees hands-on demonstrations of the company’s technology platforms designed to ensure the security of identities.