AlionÂ announced the transactionÂ Thursday and said Veritas sought to acquire the McLean, Va.-based contractor for its presence in the defense, federal civilian, commercial, state government and international government markets.

Bahman Atefi, chairman and CEO of Alion, said the company willÂ use the deal as an opportunity toÂ restructure its capital structure and financial position.

According to a Dow Jones report, Veritas will payÂ $300 million in equity for Alion andÂ UBS AG plans to assemble a $340 million financing packageÂ in support of the transaction.

Alion filed a registration statement with the Securities and Exchange Commission in April for a planned initial public offering, Dow Jones said. 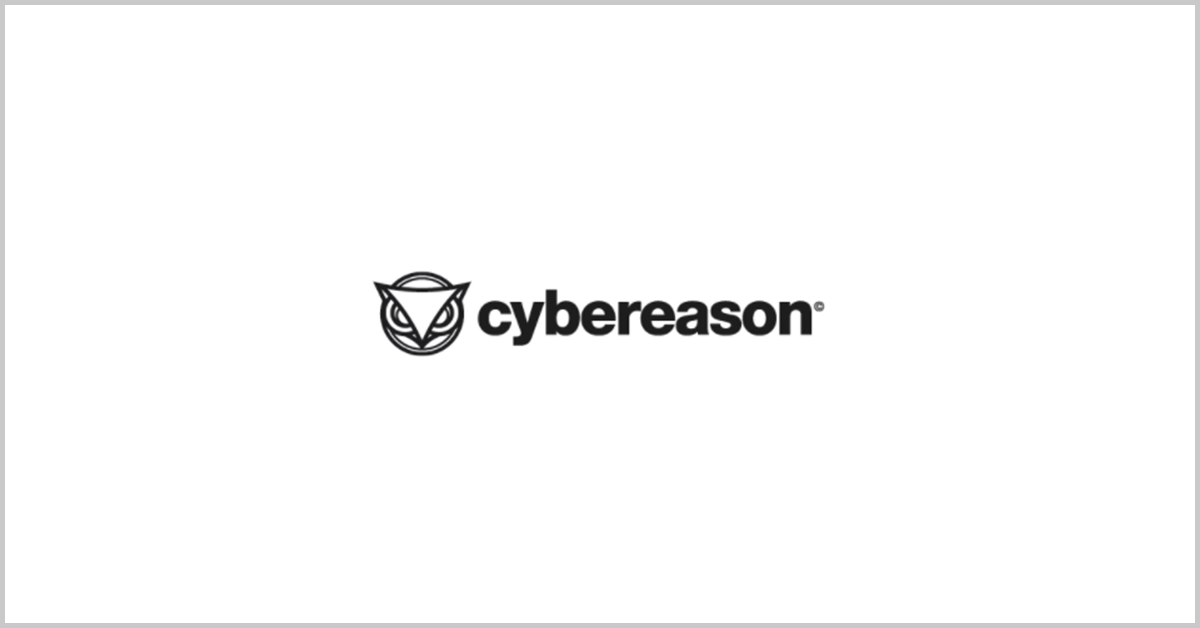 Cybereason confidentially filed with U.S. regulators for an initial public offering that could give the Boston-based security startup a valuation of more than $5 billion, Reuters reported Monday. Reuters cited sources that say the cybersecurity company has finalized the underwriters for the IPO, which could kick off in the second half of 2022. Cybereason develops