The contract from the Air Force’s Space and Missile Systems Center has a base value of $67 million over two years.

â€œGPS provides a worldwide navigational component that is a key piece to our nationâ€™s critical infrastructure and we are honored to support its mission, â€ said Tony Smeraglinolo, president and CEO of Engility and an inductee into Executive Mosaic‘s Wash100 for 2015.

He added that the contract adds to the companyâ€™s West Coast-based space and launch programs.

TASC will perform work at Los Angeles Air Force Base. 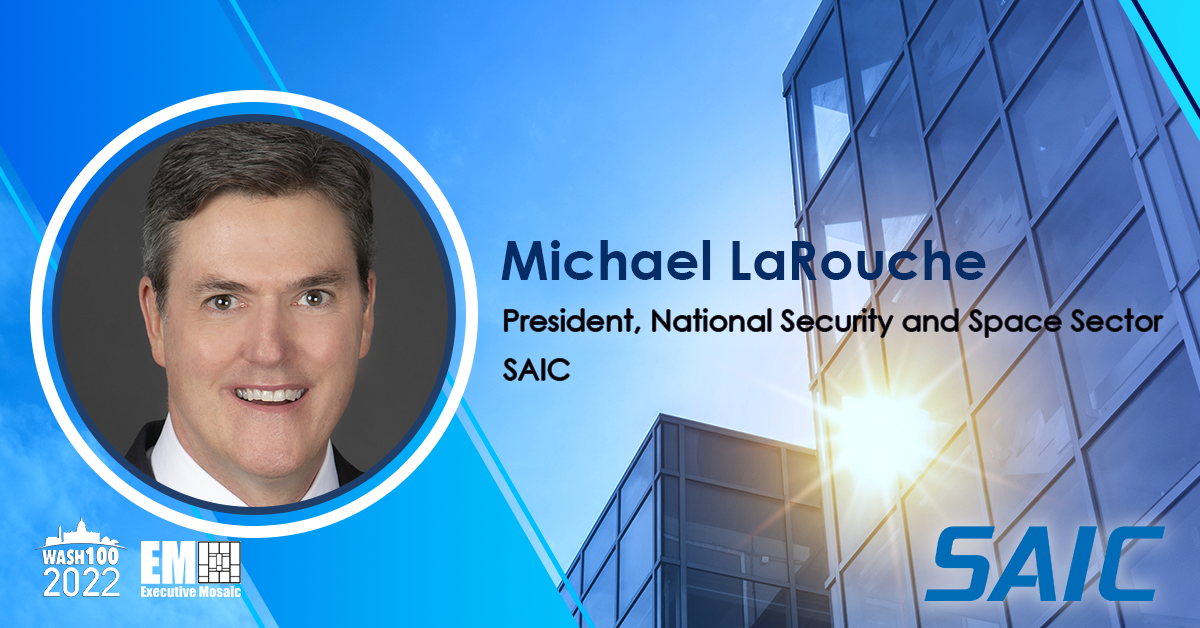 Science Applications International Corp. (NYSE: SAIC) booked approximately $400 million in space and intelligence contracts during the second quarter of its 2023 fiscal year. SAIC said Monday the contract awards include delivery and systems integration work and support for cloud and Joint All-Domain Command and Control programs. “As we accelerate the digital transformation of our 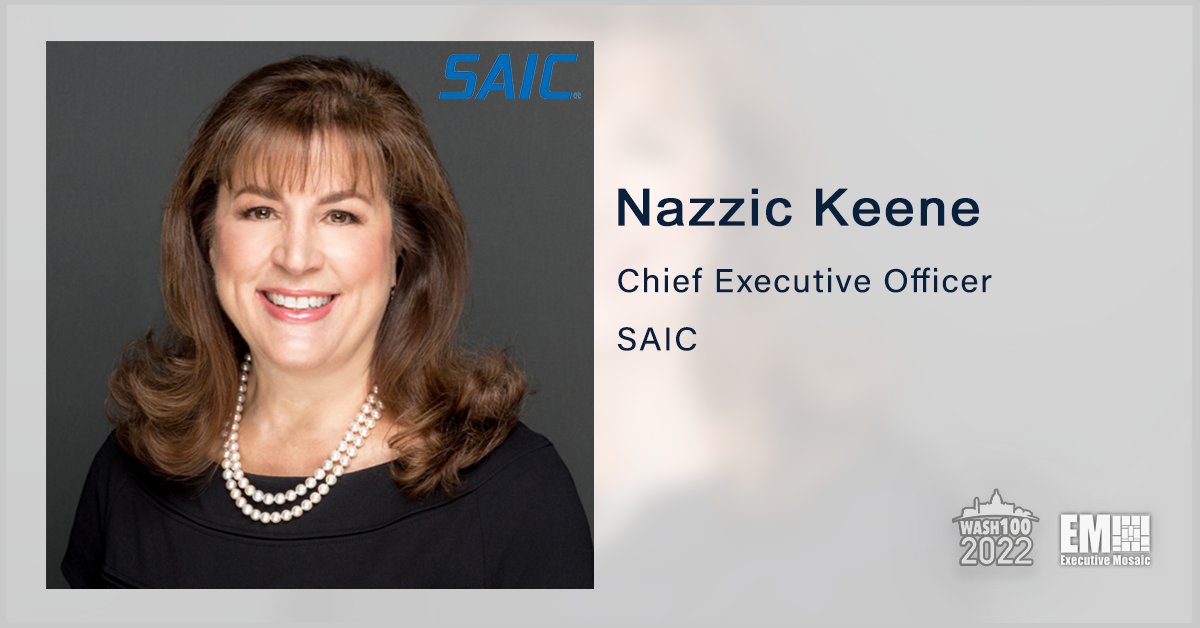