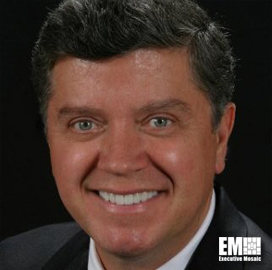 Roderick Duke, formerly an executive vice president at Qualis Corp., has been named president and acting chief financial officer for the technology company.

Duke also joins Qualis’ board of directors and succeeds former CFO Michael Morard, who has wrapped up his eight-year career at the company but will remain a board member, Qualis said Monday.

“He was instrumental in establishing Qualis’ new missiles and space group which has recently won contracts with the U.S. Army Space and Missile Defense Command, PEO Missiles and Space, an intelligence agency, NATO and in the missile defense arena, ” said Elizabeth Morard, Qualis board chairperson. 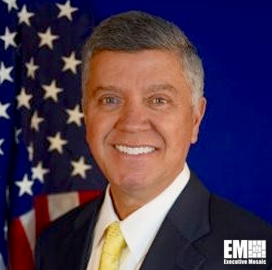 Engineering and technical services provider Qualis has purchased Bonham Technologies Inc., which offers support for aircraft and combat weapon systems, for an undisclosed amount. Both companies are headquartered in Huntsville, Ala. 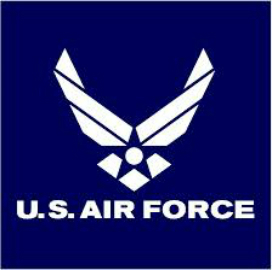 American Systems, Aermor and Qualis have landed spots on a five-year, $93.5 million contract to provide advisory and assistance services to the U.S. Air Force‘s Operational Test and Evaluation Center. The Defense Department said Friday contractors will advise and assist AFOTEC in analytical, engineering and technical operations under the indefinite-delivery/indefinite-quantity contract. AFOTEC is located at Kirtland AF 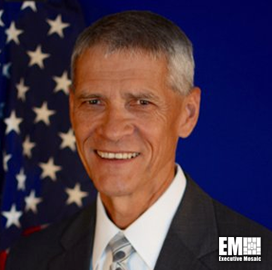