Nine companies have won a combined $240 million contract to produce munitions for the U.S. Army.

The contractors will also perform environmental response services at locations deemed affected by munitions under the multiple-award contract, the Defense Department said Tuesday.

The companies will carry out the tasks through July 14, 2020.

The Army Corps of Engineers received 25 proposals via an Internet solicitation. 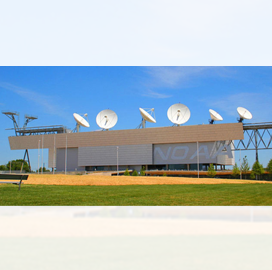 Earth Resources Technology has received a potential 10-year, $699.6 million contract to help the National Oceanic and Atmospheric Administration operate and maintain a ground network of information technology and antenna systems for the agency’s environmental satellites. NOAA said it will obligate $357.4 million on four initial task orders under the indefinite-delivery/indefinite-quantity contract, with each order 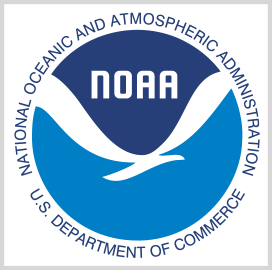 The National Oceanic and Atmospheric Administration has awarded 22 companies positions on a potential $3B indefinite-delivery/indefinite-quantity contract for professional and technical services. 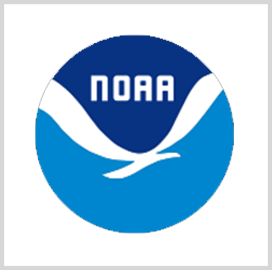 Twenty-four companies have won spots on a potential $3B indefinite-delivery/indefinite-quantity contract to provide professional and technical services for the National Oceanic and Atmospheric Administration’s efforts to address environmental, social and economic pressures on U.S. oceans and coasts. NOAA announced the winning contractors for the ProTech-Oceans Domain program in a FedBizOpps notice posted Monday. The domain will include support for