The companies will perform work at multiple sites across the continental U.S. and Africa as well as in southeast and southwest Asian countries.

The Navy received six proposals for the program through a solicitation on the SPAWAR and FedBizOpps websites and will obligate $25, 000 in working capital funds at the time of award. 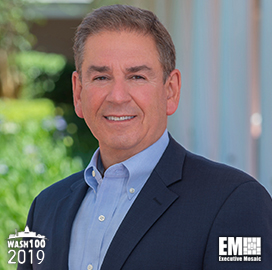