The contract runs through 2014 and is an extension of a current in-service contract.

The company said Thursday it will assemble, integrate and test 489 Scout SVs at a newly opened facility in Oakdale, South Wales, and perform similar work on another 100 platforms at a facility in Seville, Spain.

The British army is scheduled to receive the 589 armored fighting vehicles between 2017 and 2024.

General Dynamics said it expects the new AIT center to create up to 250 new jobs, adding to the already 2, 650 workers on the British Scout SV program.

Kevin Connell, vice president of General Dynamics Land Systems – UK, said: “The UK MoD is a critical partner for General Dynamics, and today’s announcement demonstrates our commitment to delivering world-leading AFV platforms to the British Army from the UK.” 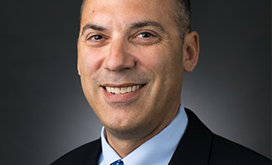 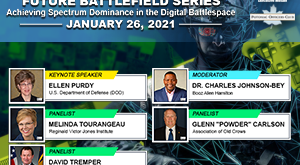 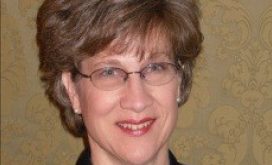 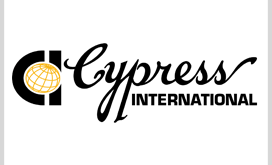