The CIA‘s move to adopt commercial cloud computing technologies aims to get thoseÂ tools directly into the hands of mission personnel and customers andÂ have new products tailored to their goals, the agency’s chief information officer told the Potomac Officers Club Thursday.

Doug Wolfe, the CIA’s CIO and a 30-year agency veteran, told an audience of GovCon and federal executives in Falls Church, Va. the agency also seeks to build a flexible environment for personnel to get cloud tools as that commercial shift evolves.

“We see it as a game-changer for our mission, ” he said.

Carlson told the audience she views the intelligence community as among the leaders in governmentÂ onÂ innovation and said advancements in cloud technologies will continue to occur.

“Cloud is the new normal, we can’t fight gravity, ” she said.

CotellÂ said security remains the number one barrier in the IC’s efforts to adopt new technologies and offeredÂ a forecast on how agencies could deploy the tools going forward.

“The ‘Internet of Things’ is the next generation of how capabilities will go to individuals. The government will have to project what tools are needed in the future.” 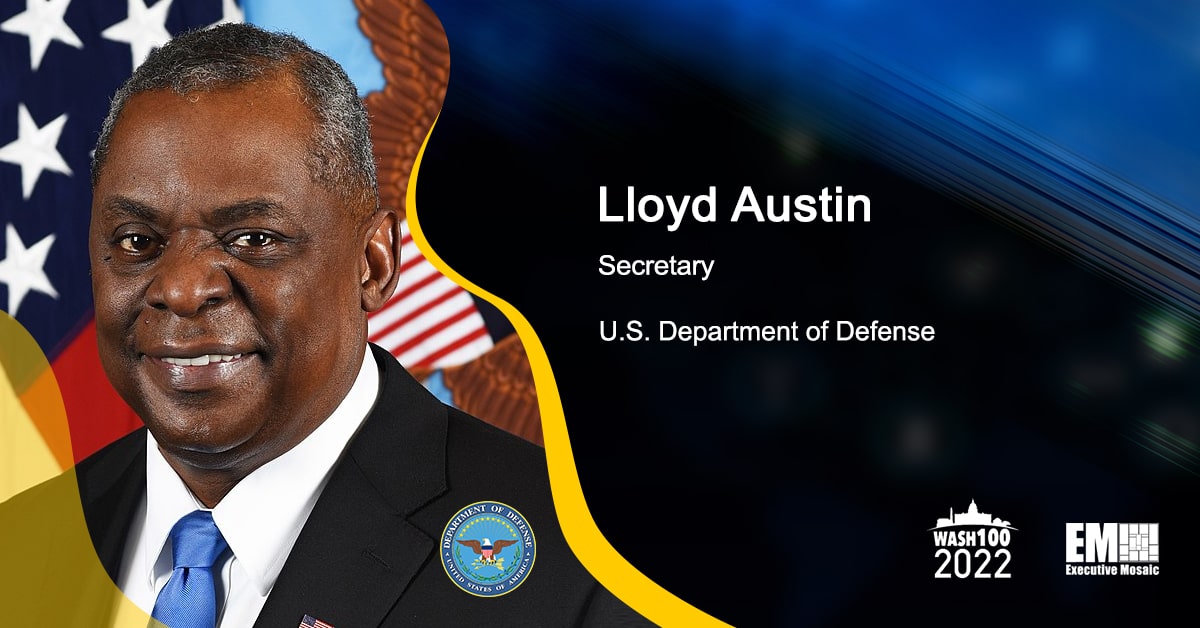 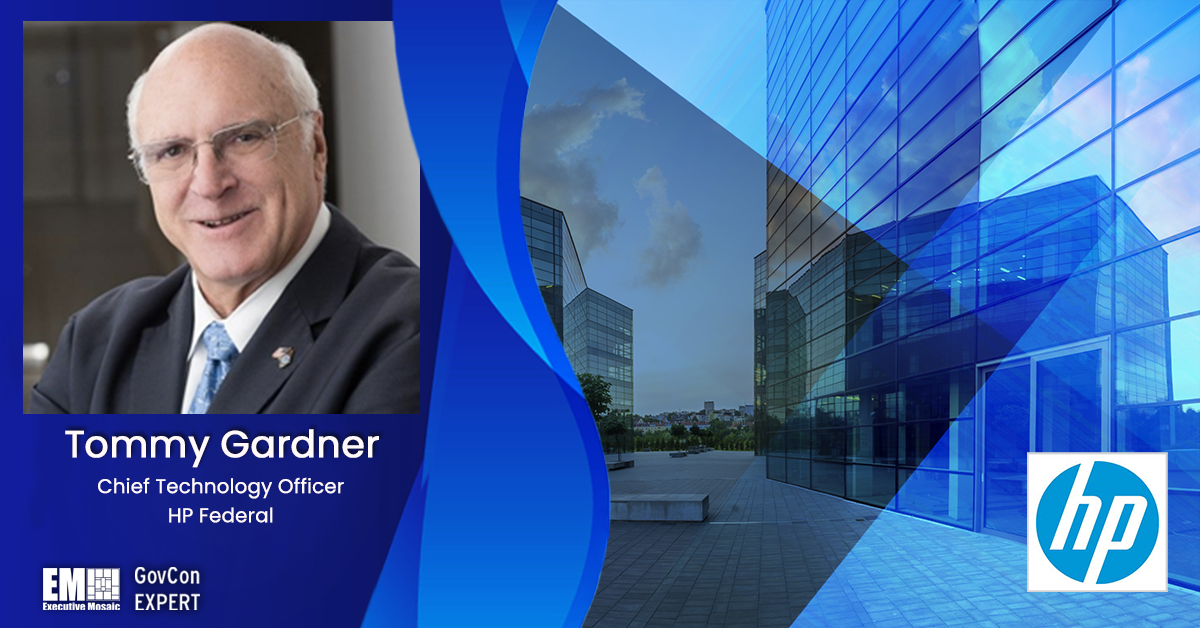 Tommy Gardner, chief technology officer of HP’s federal business and a key member of Executive Mosaic’s GovCon Expert program, will lead a panel discussion on the technology industry’s role in helping intelligence agencies and other federal entities respond to cyberthreats. He will act as the panel moderator at the Potomac Officers Club’s next virtual event,
Sponsor