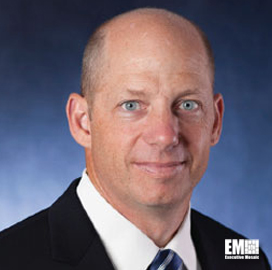 PAE said Thursday it expects to close the transaction, which is subject to regulatory approvals,  by the end of May and intends to build up its national security business through the acquisition of A-T Solutions.

News of this transaction comes nearly four months after PAE announced its purchase of the global security and solutions business from USIS in a push to add new work in the law enforcement arena.

A-T Solutions, based in Vienna, was founded in 2002 and was acquired by its current ownership group in 2008, when the company graduated from small business status to large.

The company has 725 employees that work with U.S. and international government agencies in areas such as forensics, biometrics, threat analysis and data management for counterterrorism.

“In the thirteen years since its founding, A-T Solutions has grown into an internationally recognized leader in the defense and national security industry, and this team is trusted by over 200 government customers to provide highly specialized counter-threat services, ” said John Heller, PAE CEO and a Wash100 inductee.

PAE made its first post-spinoff purchase in late 2011 when it acquired the Defense Support Services joint venture from its then-owners Lockheed and Day & Zimmerman.

Arlington, Va.-based infrastructure and logistics services contractor PAE has agreed to purchase counterterrorism services provider A‑T Solutions from owners CI Capital and CoVant for an undisclosed sum. PAE said Thursday it expects to close the transaction, which is subject to regulatory approvals,  by the end of May and intends to build up its national security business through the
Sponsor