The GovCon Index declined for the second consecutive day Wednesday to record a loss of 0.155 points and close at 73.147.

Health Net (NYSE: HNT) led gainers in the Index at 1.81 percent after the company reported a 28-percent revenue increase year-over-year for its fiscal year 2015 first quarter.

U.S. stocks fell after an ADPÂ estimate of U.S. employment figures showed businesses created 169, 000 jobs in April, a figure CNBC reports is below analyst forecasts of a 200, 000 figure. 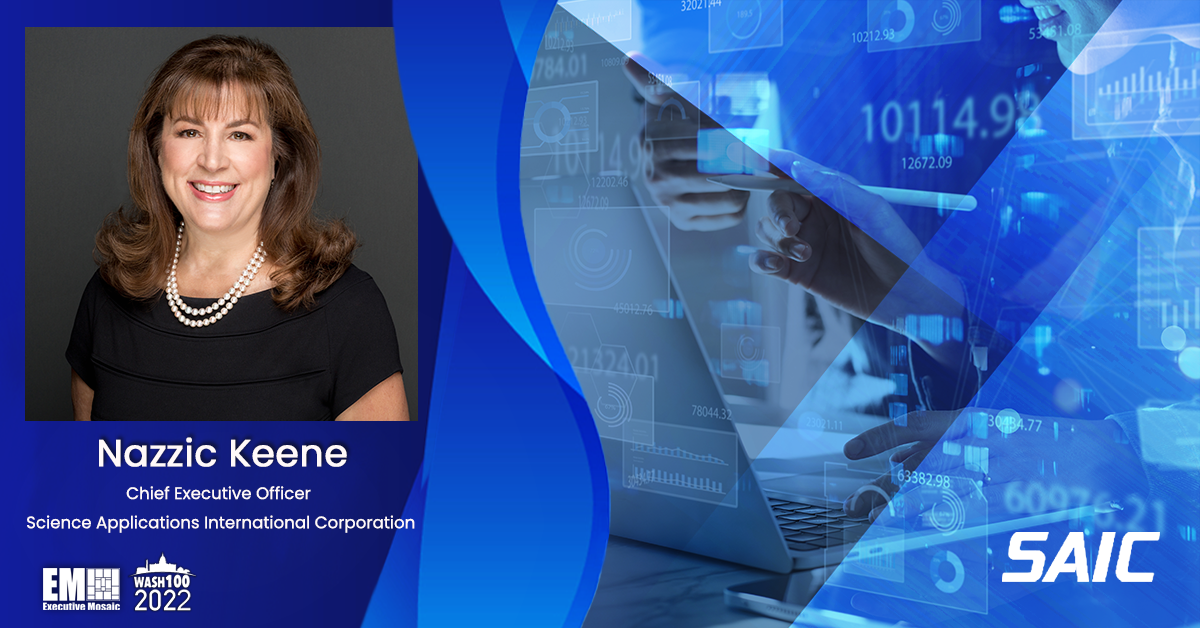 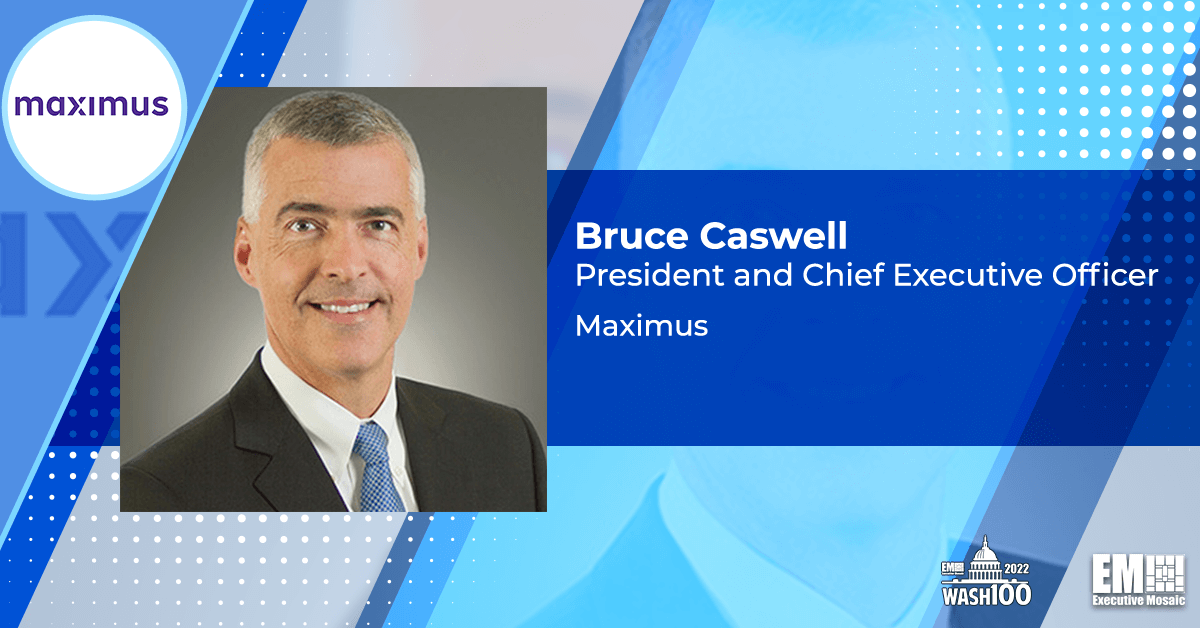 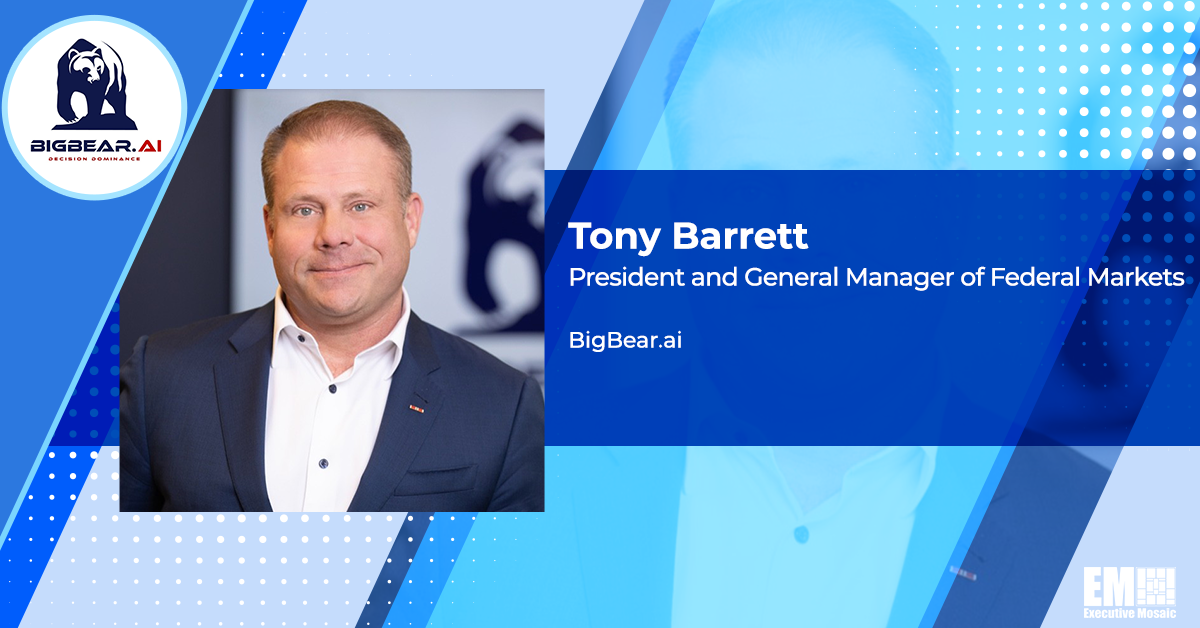