“We continued to grow our federal business in the key areas of our domain expertise where we have scale, such as energy, health and IT services, and posted low single-digit revenue growth in these markets, ” said Kesavan, a Wash100 inductee.

Revenue fromÂ ICF’s commercial clients jumped 48 percent from the prior year period to $102 million and represented 37 percent of total sales, the company said. 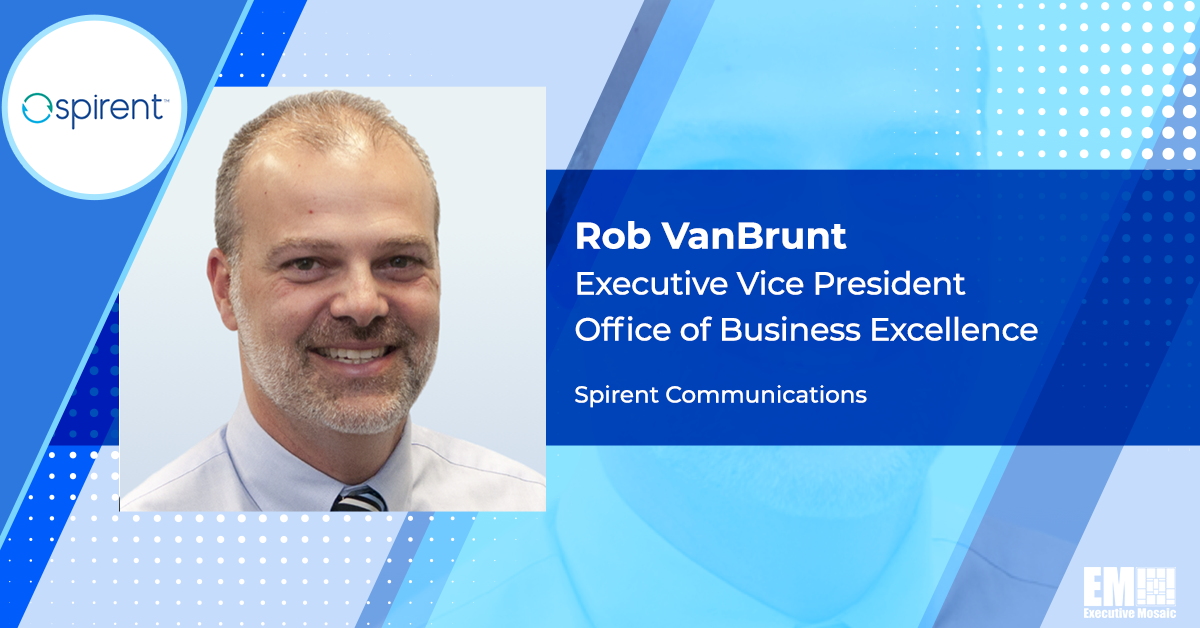 Rob VanBrunt, a more than three-decade Spirent Communications veteran and current executive vice president of the company’s Office of Business Excellence, has been designated as president and CEO of Spirent Federal Systems. Once onboarding is finalized, the executive will assume his new role at the federal business arm of Spirent and leverage his business operation 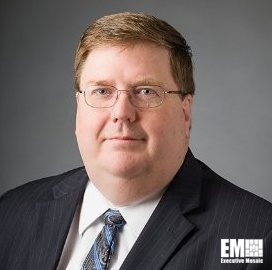