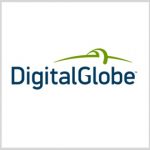 The geospatial services contractor said revenue for its U.S. government business increased 17.6 percent from the prior year period to $114.8 million and overall sales for DigitalGlobe rose 8.2 percent year-over-year to $169.4 million.

Commercial sector revenue was $54.6 million, a figure DigitalGlobe CEO Jeffrey Tarr said the company expects to grow “in the second half as we monetize WorldView-3 and generate results from a number of new products and initiatives.” 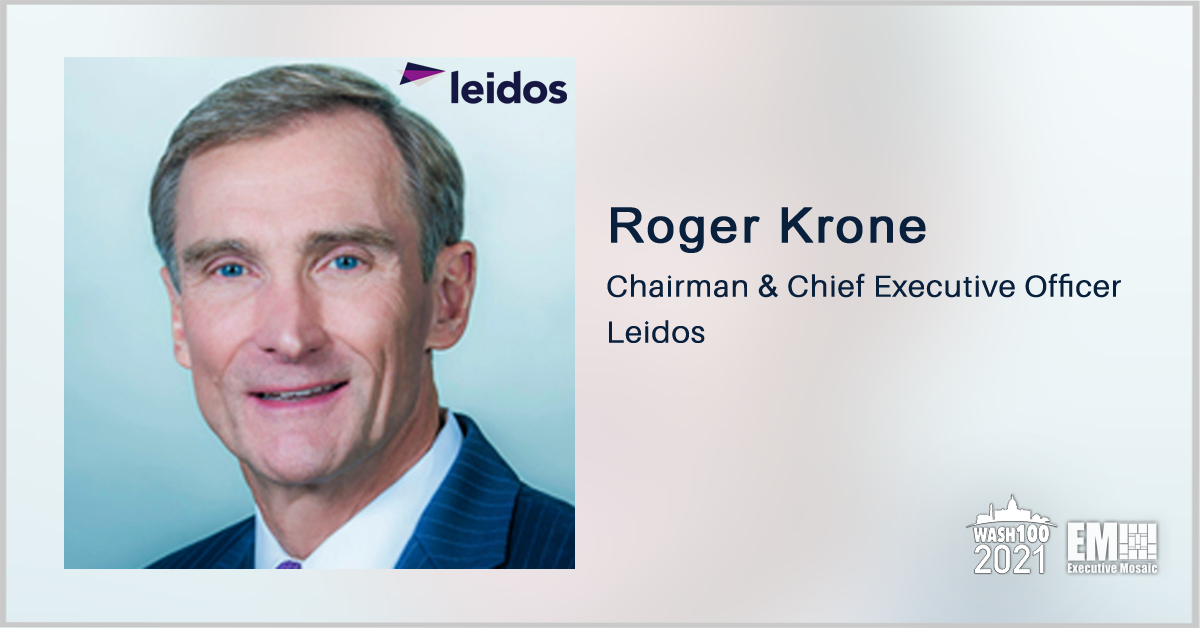