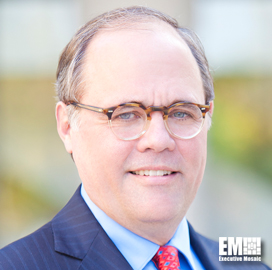 Bill Bodie, head of business development for Fluor Corp.’s (NYSE: FLR) government group since the fall of 2013, has been appointed an executive vice president of the Middle East and Africa business at Parsons, where he worked for the five years prior to Fluor.

Parsons said Monday he will oversee the company’s business development leadership efforts in the Middle East and Africa for his new role.

He first joined Parsons in 2010 in a senior VP role and was promoted to the EVP ranks in 2012 to lead global business development functions for the company’s government services segment.

Prior to Parsons, Bodie held executive roles for five years at KBR, where he helped that company open an Abu Dhabi office in 2007 and book new construction and program management contracts with Gulf Cooperation Council customers.

“We have been working in the (Middle East) for more than 60 years, and there is tremendous opportunity for growth as evidenced by the fact that our employees in the region now account for 38% of our global workforce, ” said Gary Adams, Parsons’ MEA president.

Bodie also led sales for KBR’s government and infrastructure business and additionally is a former special assistant to the U.S. Air Force secretary. 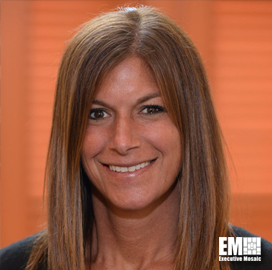 Deborah Golden, formerly principal at Deloitte, has been appointed as lead of the company’s federal cyber risk services. Deloitte said Tuesday Golden also serves as the lead principal for a federal government healthcare provider in addition to her role at Deloitte. She brings two decades of experience in information technology, security and privacy to the

Harriet Green, a former CEO and executive director from both the Thomas Cook Group and Premier Farnell, has joined IBM (NYSE: IBM) as vice president and general manager for the company’s newly-created education and Internet of Things units. IBM said Monday the new units will launch in late 2015 and offer company’s big data, advanced analytics and cognitive computing portfolio to education 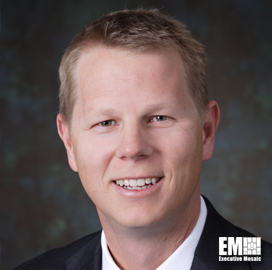