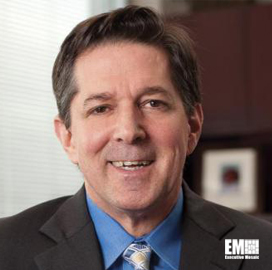 Raymond Haller, a senior vice president at Mitre Corp., has passed away at the age of 60.

Haller joined Mitre after he completed his electrical engineering degree at Union College in 1977.

Haller’s career at Mitre included roles such as chief engineer of the naval systems and technology division and director of the economic and decision analysis center.

He later served as senior vice president and manager of the company’s Washington command, control and communications center and center for national security, and as national security advisor to the chief executive officer.

Executive Mosaic selected Haller to its Wash100 list for 2013 in recognition of his leadership in the defense technology arena.

He is survived by his wife, four children, nine siblings and a number of nieces and nephews.