The state of federal cybersecurity, policies and programs either currently in place or under development and potential points of collaboration for government and business in computer network defense were the key points of discussion at the Potomac Officers Club‘s “2015 Cyber Summit” Thursday in McLean, Va.

More than 200 executives from the GovCon and public sector arenas heard directly from many of their partners in the government, business and academic arenas to gain insight and perspective into how federal agencies and their private sector partners can form closer partnerships in cybersecurity.

Virginia Gov. Terry McAuliffe (D-Va.) started the half-day summit with a keynote address to discuss the state’s role in national cyber defense efforts — given its proximity to Washington, D.C. — and how colleges and universities could help build up the country’s cybersecurity and information technology workforce.

“Virginia is in a unique position with cyber as the number one recipient of Defense Department dollars, ” McAuliffe told the audience.

Ari Schwartz, senior director of cyber programs for the National Security Council, offered the GovCon and government executive audience an update on the White House’s push to facilitate cybersecurity information sharing between the public and private sector through executive orders and legislative proposals.

“We also want to push private-to-private information sharing and not just be a hub for it, ” Schwartz told the audience.

Curtis Dukes, director of information assurance for the National Security Agency,  pointed to spear phishing attacks as still representing the most common method of attacks in cyberspace.

“Spear phishing is the bread and butter of adversaries to figure out information about you and who your friends are, ” Dukes said.

The summit also featured two panel discussions with participants from a cross-section of the federal executive branch and the public sector that hold experience in the management of cyber programs and policies.

Tony Sager, chief technologist at the Center for Internet Security, moderated one panel that covered cyber control threats to critical infrastructure and how to prevent damages to pieces of that infrastructure such as airports and power plants.

Participants for the infrastructure panel included:

A second panel discussion moderated by Steve Chabinsky, a 17-year FBI veteran and a senior vice president at Crowdstrike,  covered the topic of information sharing and how such a collaboration between government and businesses could occur in the current environment.

Members of that panel included: 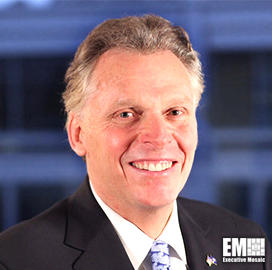 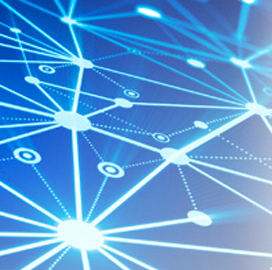 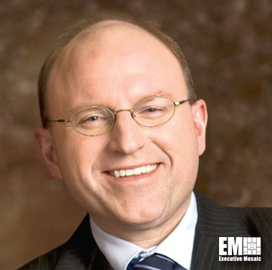 Stephen Moret, president and CEO of the Louisiana State University Foundation, has been elected to serve in the same roles at the Virginia Economic Development Partnership beginning Jan. 1, Virginia Business reported Monday. Paula Squires writes VEDP’s board of directors approved Moret’s appointment in a 15-to-one vote after he was chosen from a pool of six finalists. “Having met
Sponsor