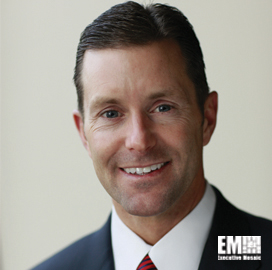 SRA International posted $342 million in revenue for the second quarter of its 2015 fiscal year, up from almost $334 million in the prior-year period, the Washington Business Journal reported Tuesday.

Jill Aitoro writes SRA announced Tuesday the company saw its Q2 operating income grow to $20.22 million from the $13.07 million recorded in the same period a year ago.

“We see a number of signs that [our efforts] are paying off, ” Bill Ballhaus, president and CEO of SRA, told analysts during a conference call Monday.

Ballhaus, an inductee into Executive Mosaic’s Wash100 list for 2015, also forecasts the company to reach an “inflection point” this year as the organization continues to invest in business development initiatives, according to the publication.

The company raised money over the last year to pay off $210 million of its outstanding $875 million term loan, Aitoro reports. 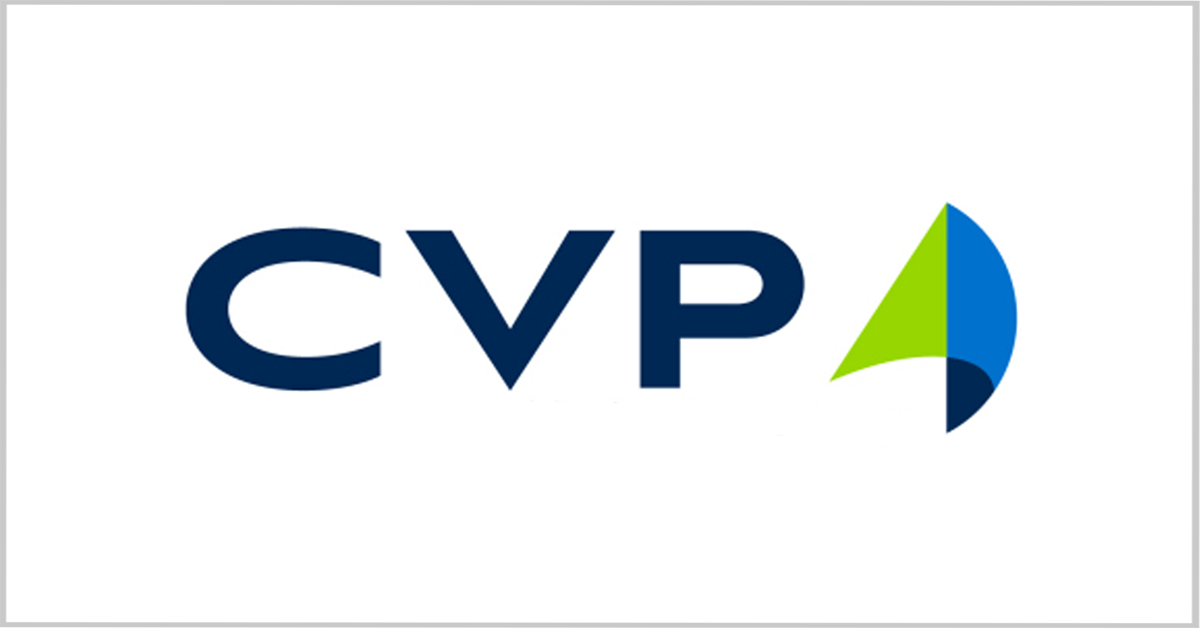 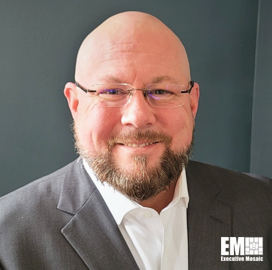 James Sullivan, an information technology professional with more than two decades of experience, has been appointed executive director of NetImpact Strategies‘ federal civilian business. Sullivan will be responsible for driving NetImpact’s digital transformation strategy and growing the unit through communication, training and mentoring and collaboration initiatives, the company said Thursday in a LinkedIn post. His 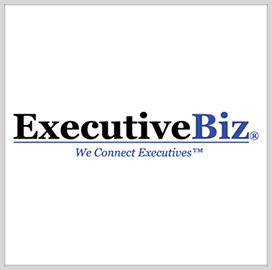 ExecutiveBiz announced its list of the top ten GovCon Executive Recruiters of 2020 on Friday to recognize the crucial role that recruiters play in the continued success and growth of the government contracting (GovCon) sector’s most important companies. The elite GovCon firms of all shapes and sizes reach out to the most notable executive recruiters