DoD started to evaluate theÂ bids in October, Â according to the report. 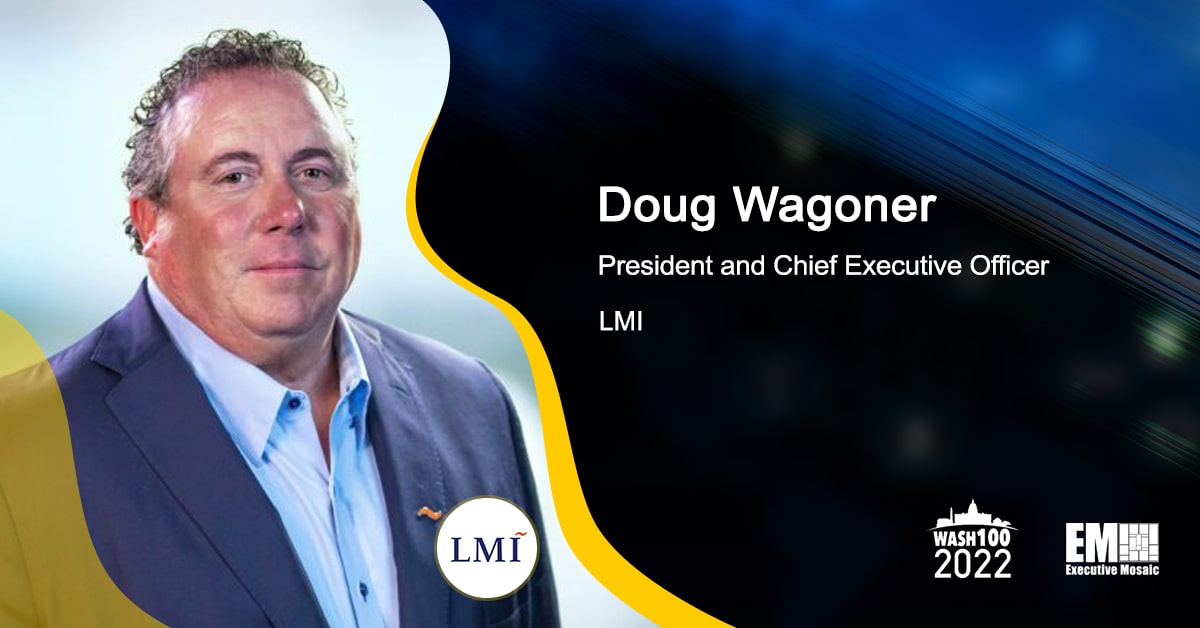