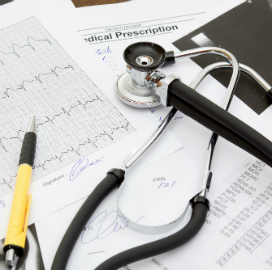 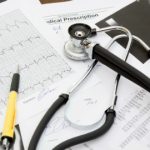 The Defense Department has set a competitive range for its potential $11 billion Healthcare Management System Modernization contract to narrow down the list of competing teams on the program to three, Nextgov reported Monday.

Frank Konkel writes the Pentagon established the range in a presolicitation notice issued Thursday to maintain its plan to issue a contract award by June 2015.

DoD started to evaluate the bids in October,  according to the report. 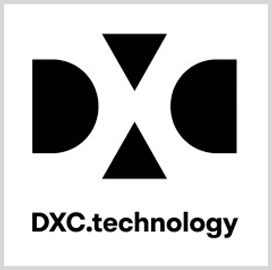 France-based information technology services provider Atos SE has made an unsolicited bid to acquire Tysons, Virginia-based IT company DXC Technology (NYSE: DXC). DXC was formed out of the merger between Computer Sciences Corp. and the enterprise services business of Hewlett Packard Enterprise (NYSE: HPE) in 2017 and helped form Perspecta (NYSE: PRSP) in 2018 via a three-way deal with Vencore and KeyPoint Government Solutions. 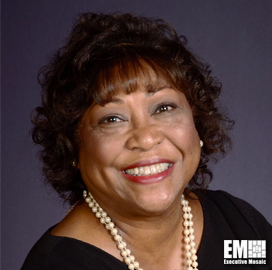