Awardees will compete for firm-fixed-price and cost-plus-fixed-fee task order contracts to work with the Office of the Chief of Naval Operations and subordinate staff organizations on methodologies and reviews of the Navy’s warfighting capacity.

A spokeswoman for Science Applications International Corp. (NYSE: SAI), one of the companies selectedÂ for the indefinite-delivery/indefinite-quality contract, Â confirmedÂ the following list of awardees to GovCon Wire:

ContractÂ for OPNAV’s assessment division — or OPNAV 81 — will include the identification of potential shortfalls in capacity and measures to support trades between different naval components. 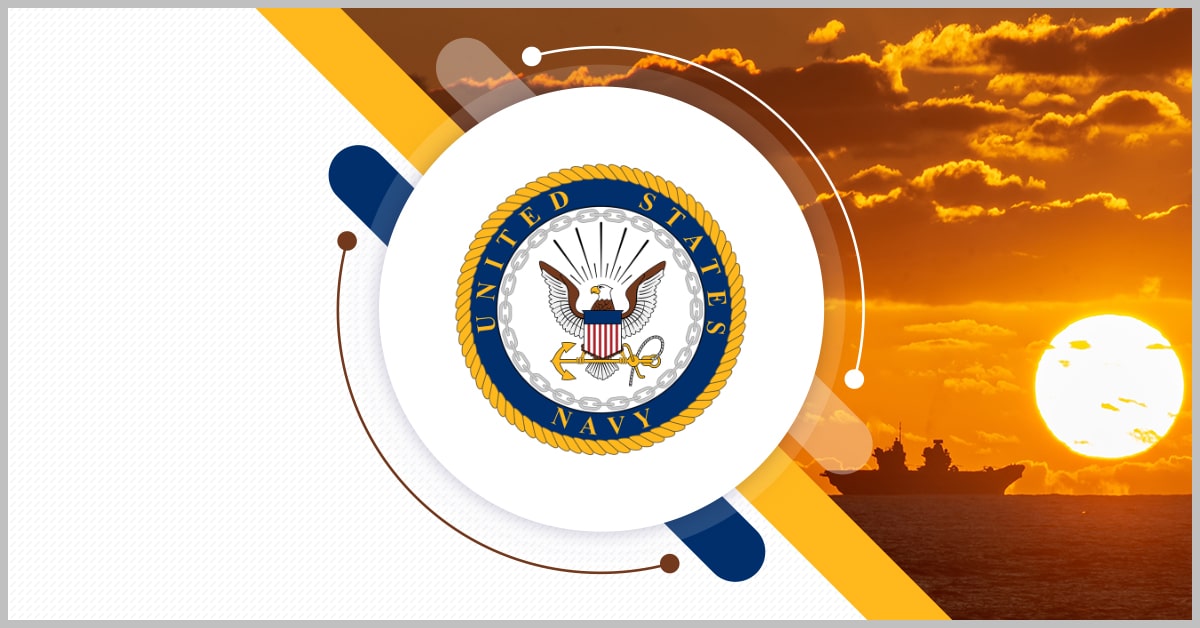