Toti, a U.S. Navy veteran who has alsoÂ worked at RaytheonÂ (NYSE: RTN) and Hewlett-Packard (NYSE: HPQ), stated in a separate announcement that the realignment works toÂ facilitate efficiencies, collaboration and future business opportunities for Cubic.

These changesÂ are part of preparations toÂ deploy a new enterprise resource planning system in fiscal 2016 and efforts to generate up to $16 million in pre-tax savings annually, Cubic said.

“[The]Â restructuring announcement reinforces our commitment to improving the business by eliminating redundancies to create a more efficient and responsive organization, ” said Bradley Feldmann, president and CEO of Cubic and an inductee into Executive Mosaic‘s Wash100 for 2015.

The company reports that it anticipates a neutral impact to fiscal 2015 earnings per share resulting from the reorganization. 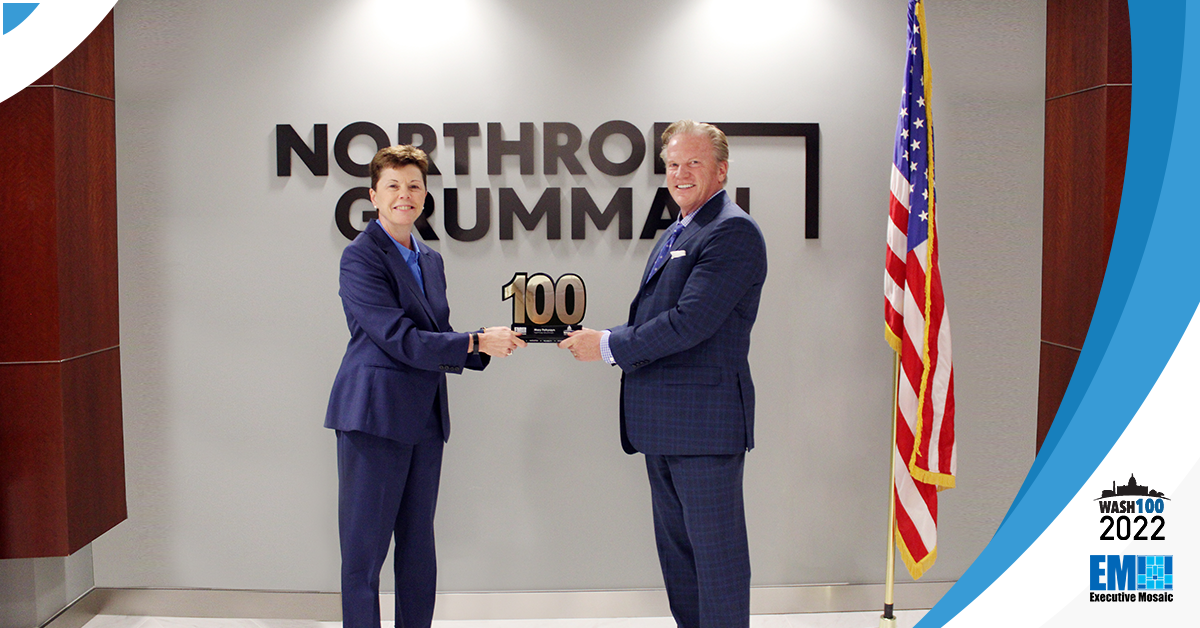 Mary Petryszyn, corporate vice president and president of defense systems business at Northrop Grumman, was presented her 2022 Wash100 Award by Executive Mosaic CEO Jim Garrettson during a recent visit to the company’s office in Falls Church, Virginia. Executive Mosaic is proud to recognize Mary Petryszyn as a two-time Wash100 Award recipient, which demonstrates the level of leadership, 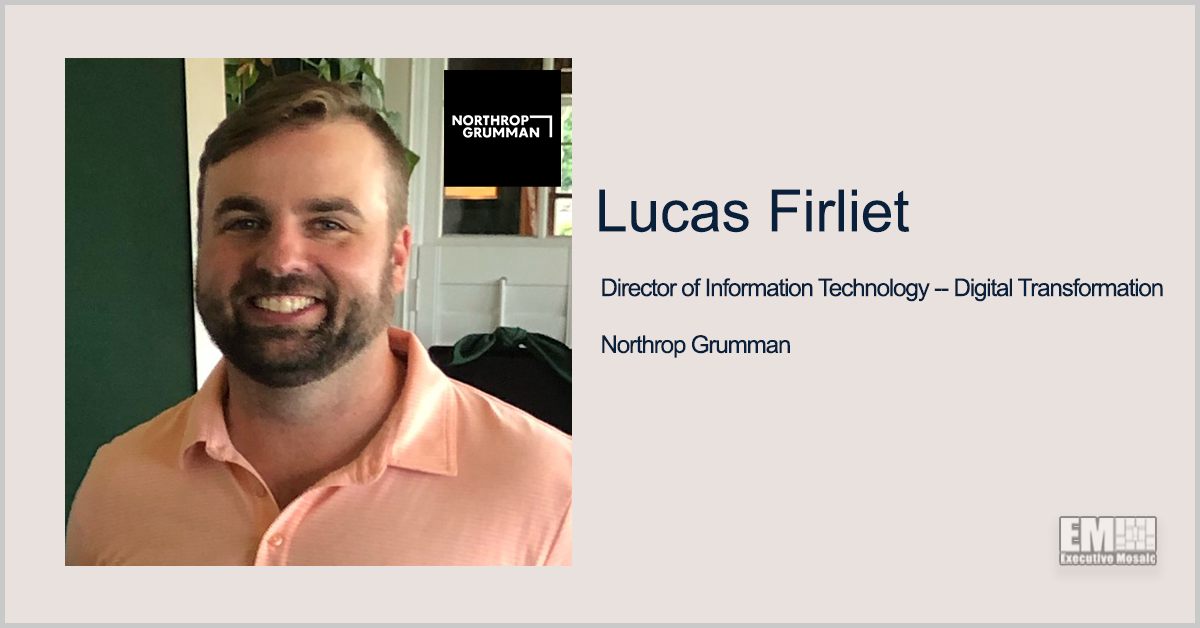 Northrop Grumman (NYSE: NOC) has promoted 13-year company veteran Lucas Firliet to director of information technology within its defense systems business sector. The former automation and controls engineering manager wrote in a LinkedIn post that he will support the segment’s digital transformation efforts in his new position. Firliet started his career at Northrop in 2009 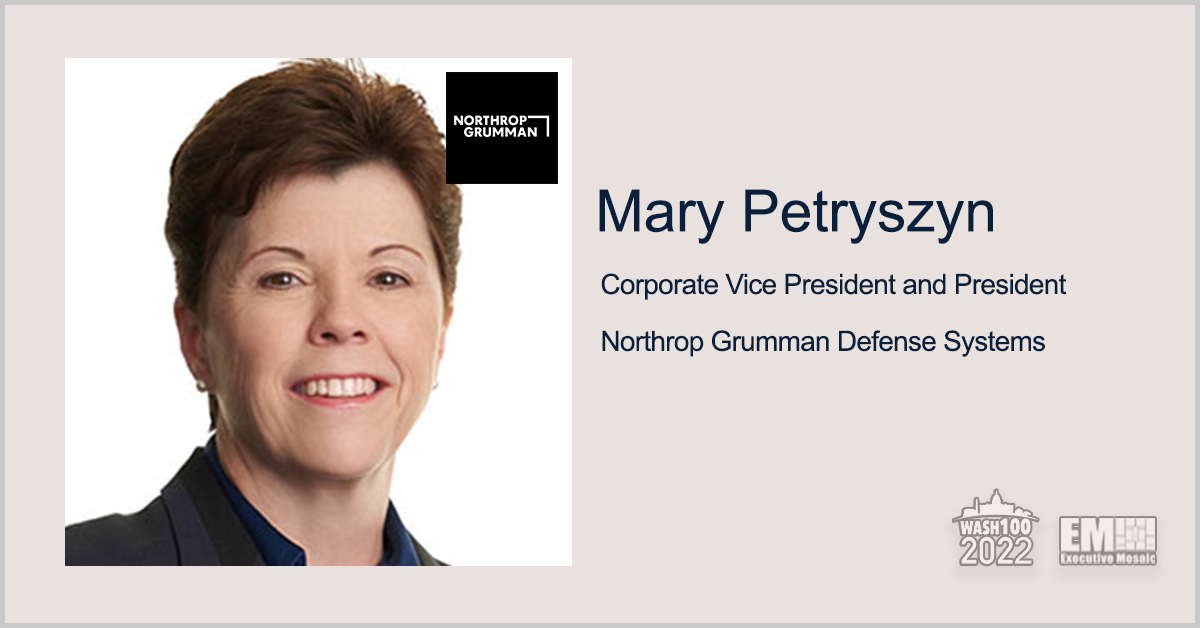 Executive Mosaic is honored to present Mary Petryszyn, corporate vice president and president of defense systems business at Northrop Grumman, as a 2022 Wash100 Award recipient for her efforts to help enable military and allied forces to interoperate and network across all domains as well as to continue advancing defense capabilities and services. This marks Petryszyn’s second
Sponsor