General Dynamics Land Systems said Tuesday it will upgrade the M1A1 platform to an M1A2 Systems Enhancement Package V2 configuration for the Army.

The modification falls under a multiyear Abrams modernization contract the company won in February 2008. 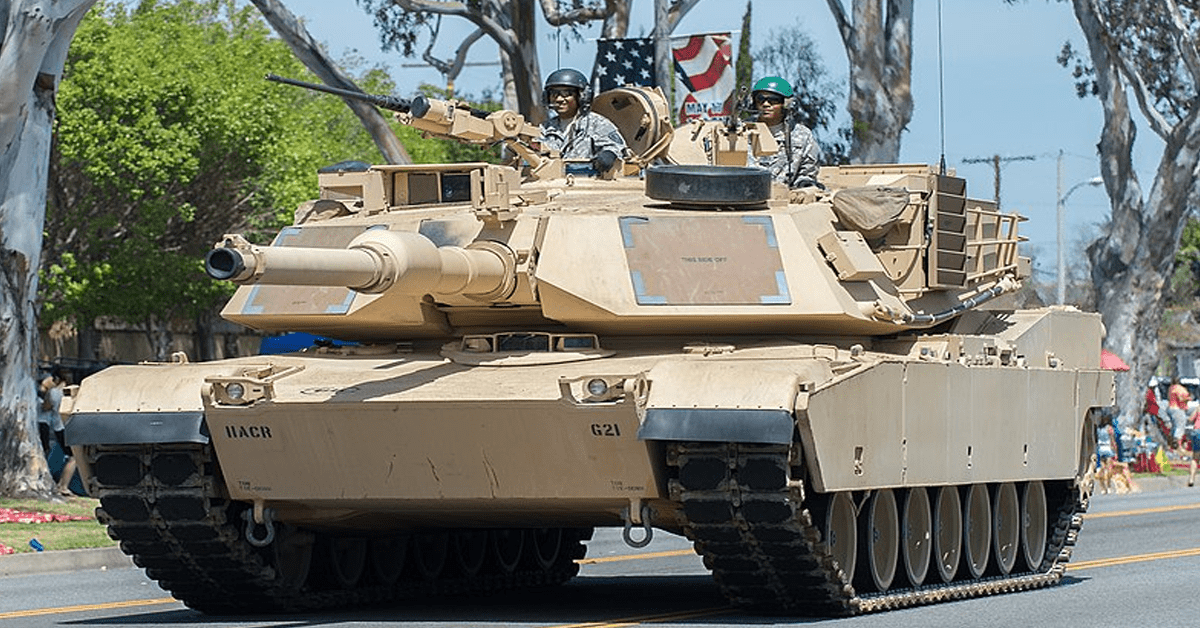 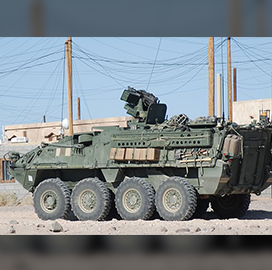